Robe is one of South Australia’s earliest and best-preserved townships. This historic port was established in 1846 and boasts one of the finest collections of stone buildings from the mid nineteenth century. It thrived as the gateway to the South-East from the 1850s to 1870s, including as a landing place for thousands of Chinese would be miners heading for the Victorian goldfields. By the 1890s, with the coming of the railways to Kingston to the North and Beachport to the South, and the establishments of rival ports, and struggles in the pastoral sector, it had fallen into decline.

For the next 70 years its charming streets of limestone buildings sat largely undisturbed, even though in the early 1900s the town began to become popular as a holiday destination. Commercial lobster fishing brought Robe back to life after World War II, but it was not until the 1960s that it was rediscovered and its unique built heritage more widely recognised. In 1969 Robe also became the site of one of South Australia’s earliest heritage battles, with the National Trust mobilising the community to prevent the demolition of the iconic 1863 Customs House building. A statewide fundraising appeal by the Trust ensured that the Customs House was not just protected, but restored for community use. It has been managed by the Trust ever since.

Following on from those foundations, we are pleased to launch the new Robe Heritage Foundation. The foundation will accept gifts to fund conservation and restoration and repurposing works on heritage buildings and sites around the township of Robe. We are delighted to announce the completion of the first stage in our regeneration project for the former Police Stables building on Frome Street, built in 1848. The National Trust acquired the building from the South Australian Government in 2018 after caring for it for more than 40 years.

With assistance through a heritage grant from the State Government, stonemason Damien Liddicoat has now repaired stonework and reinstated a new support for the lintel above the loft door. With further work in the Spring- subject to donations- we plan to open the stables to the public in Summer for a series of events and artisan workshops.

Please give generously to support this work and help us to sustain Robe’s heritage. 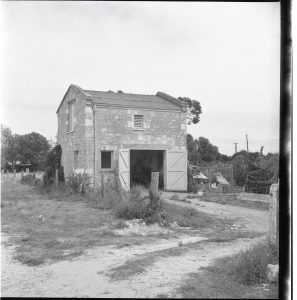 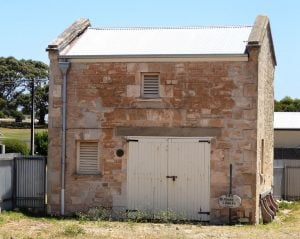 The Robe Heritage Foundation will undertake a range of conservation and regeneration projects to ensure Robe’s heritage is preserved and enjoyed by future generations. We will undertake projects that utilise and pass on the skills associated with traditional trades and materials. Wherever possible we will involve the community as volunteers.

With your help we can establish a fund for heritage conservation projects in Robe under the management of the National Trust.  All donations of $2 and above are tax deductible. 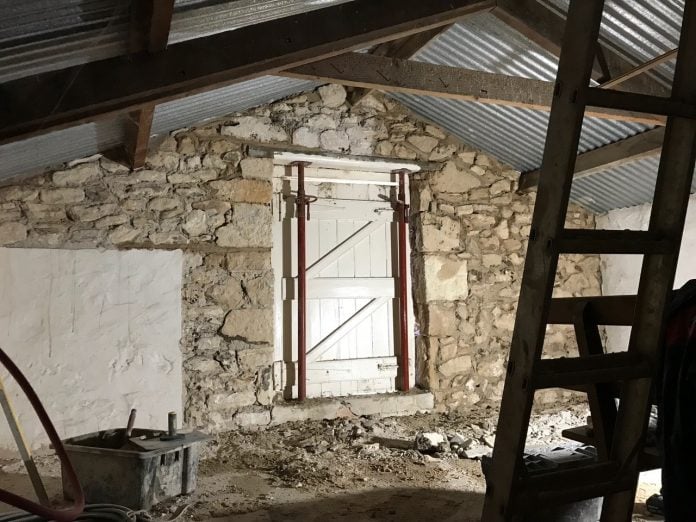 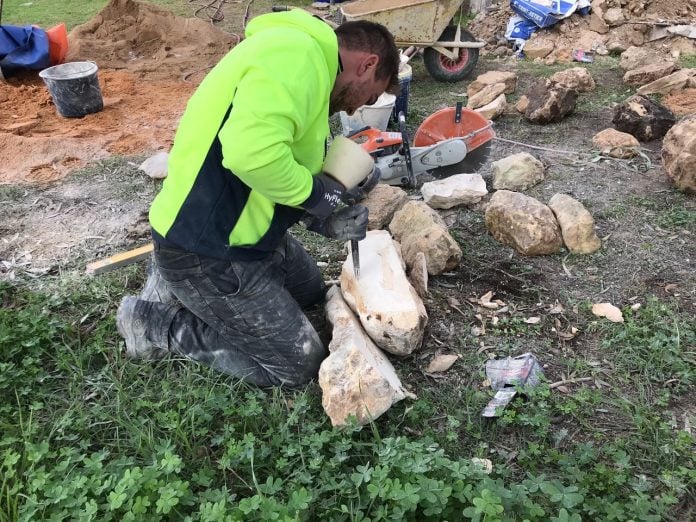 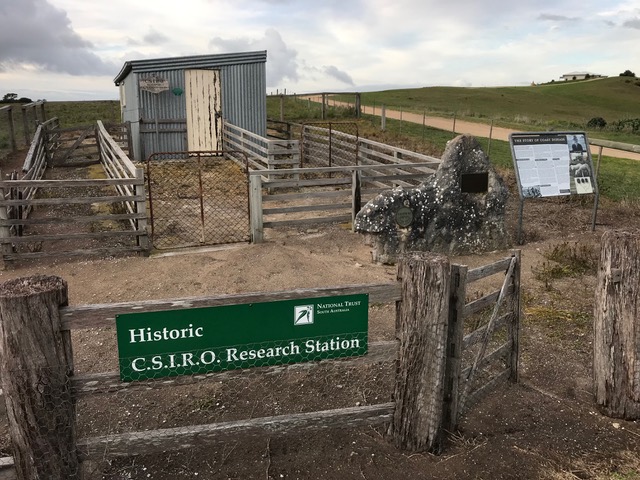 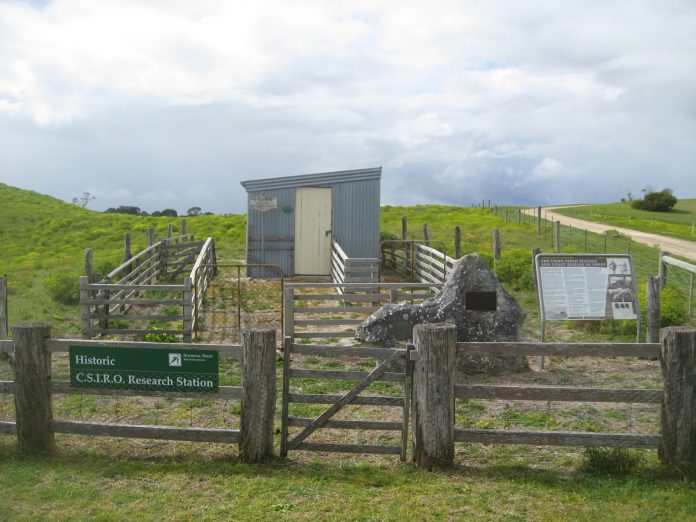 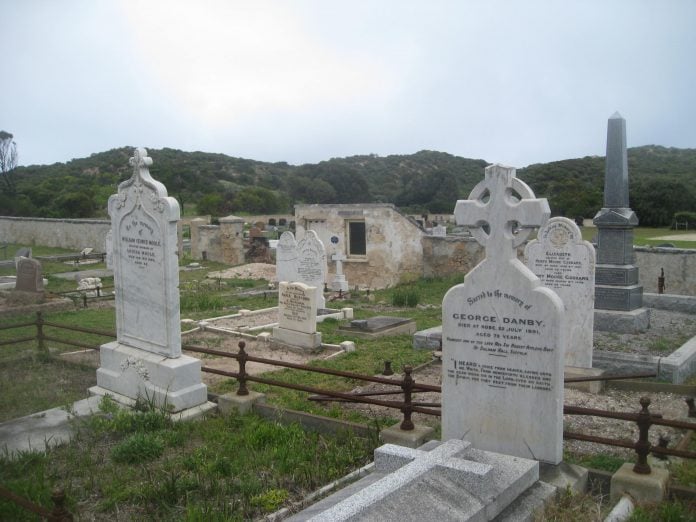 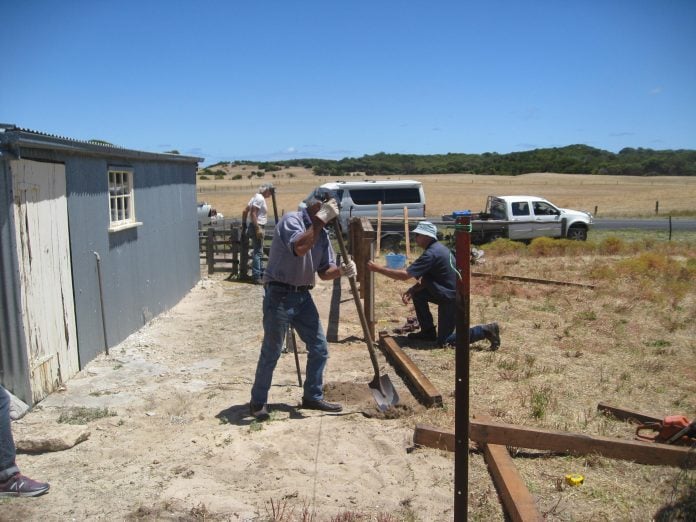 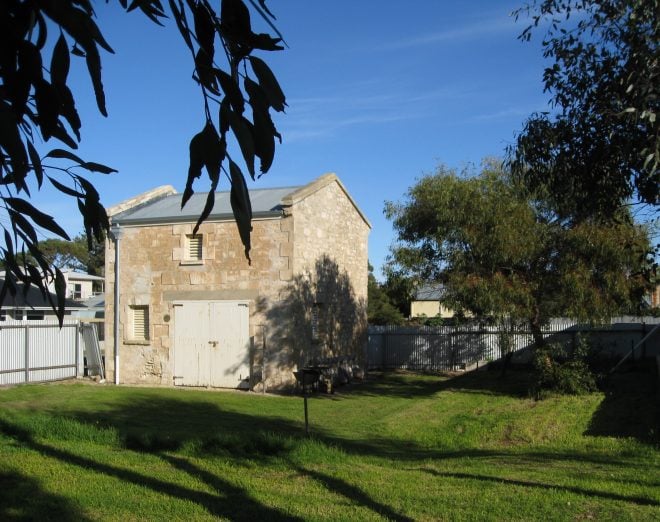 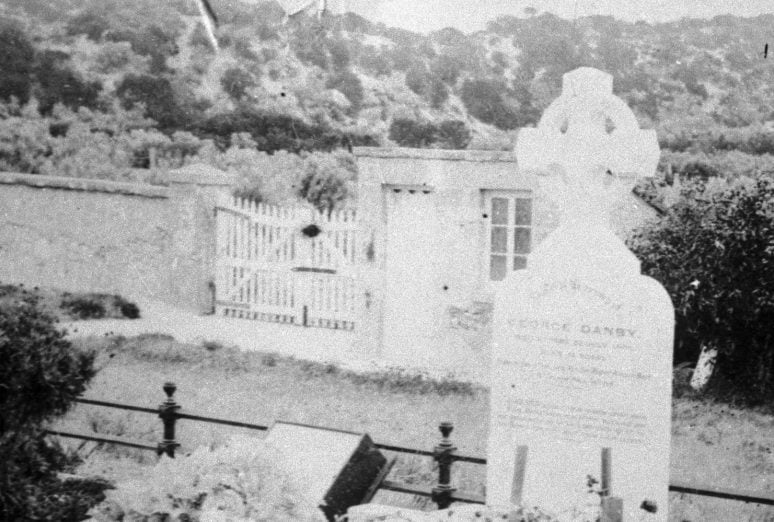 Please give generously to support this work and help us to sustain Robe’s heritage.