Welcome to the Australian Marmalade Awards!

We are delighted to be running the Australian Marmalade Awards in 2020, marking the 5th anniversary of this wonderful community event.

We look forward to receiving your entries, and invite you to attend the Australian Festival of Marmalade, where we will be announcing the winners.

May the best marmalade win!

Find all the information and more at the

These quirky awards were founded in 2005 by Jane Hasell-McCosh of Dalemain with the initial idea of preserving, growing and widening one of the most British of customs – making marmalade. They have gone on to generate a following far beyond Jane’s wildest expectations and have humour and a life of their own, inspiring people from all over the world to get involved.  The World Awards are centred on Dalemain Mansion; a Georgian stately home lived in by the same family for over 300 years, which also happens to hold a very rich archive of Marmalade recipes.

Like the World’s Original competition, there are two categories in the Australian competition- the homemade marmalade awards and the artisan competition for small commercial producers.

Find out more about the homemade marmalade competition

Find out more about the artisan competition 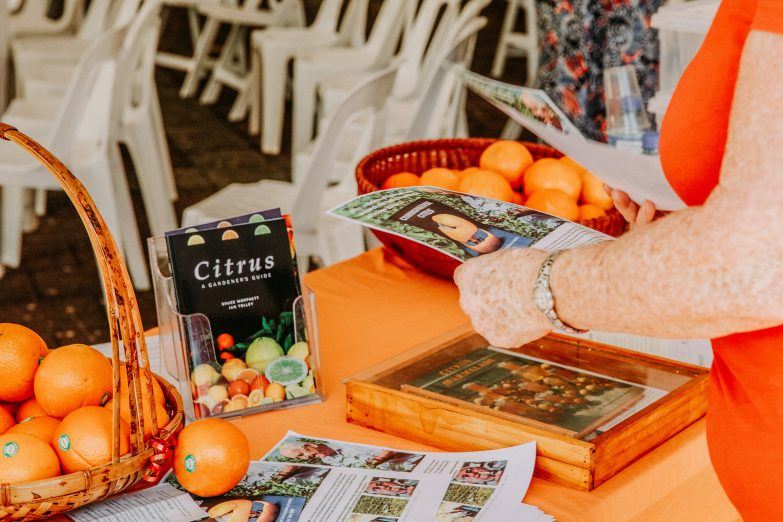