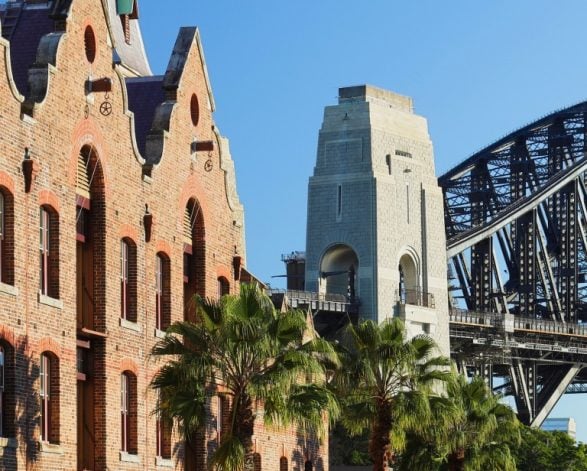 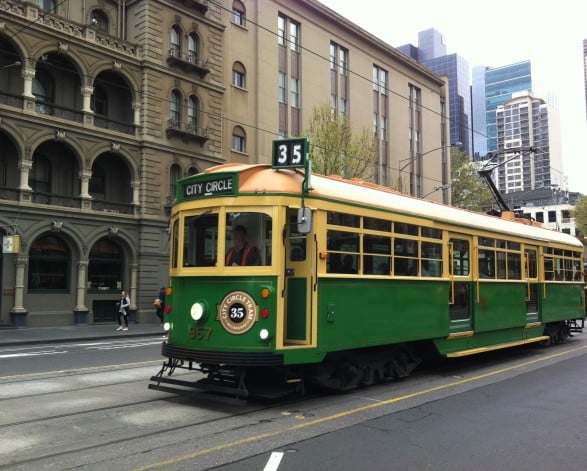 vic
The Trust is calling on the State Government to implement a moratorium on the disposal of W Class trams until a plan can be developed to inform decisions about reuse. To give Melbourne’s famous heritage trams a future, the Trust supports the retention of W Class trams to service dedicated
more wa
BACKGROUND AND ISSUES: The orphanage was built in 1905 by the Independent Order of Odd Fellows and was extended in 1919. The building is two storey red brick, tuck pointed on the front and sides with rendered bands (blood and bandage effect). The roof is corrugated iron and there is
more