This iconic building in Beverley has held a prominent place in the community since it was built in 1892, holding countless weddings, baptisms, confirmations and funerals. St Mary’s Anglican church remains a local landmark on the corner of John and Husking Streets, and still contributes to the community’s sense of place.

The first Rector, the Reverend Groser, was not only a theologian of note but had a nous for business. His foresight was remarkable as he drove the fundraising efforts and enthusiasm of the local community to donate their time and significant resources to build the church from local stone. Heavy stone was carted in by horse drawn wagons, then lifted higher and higher to complete the structure over eight months. All the work was done voluntarily with time and resources freely given.

The description from the State Heritage Office in 2013 notes:

This was the first Anglican Church in Beverley townsite. It cost 475 pounds and was consecrated by Reverend Parry on 30th November 1892. The Chancel and Vestry were added in 1904 at a cost of 290 pounds. A memorial tower to Mr WH de Lisle, added in 1914, was too heavy for the foundation and was removed in 1926. The Lytch Gate was a War Commemoration and was dedicated on Remembrance Day 11 November 1956. The Porch was added in 1963 in memory of Mena Smith.

The Memorial Lytch gate mentioned is the only one of its type in Western Australia.

Now, the church has fallen into some disrepair and is in need of attention. We would not be appealing for funds if we were able to source from elsewhere. The Anglican Diocese of the Church is unable to offer any significant assistance, the Department of Planning, Lands and Heritage and Lotterywest no longer supply funds for Churches. We are researching possible grant funding, however we need more than what may be available through that process.

Please help us to restore and preserve this significant, iconic building. 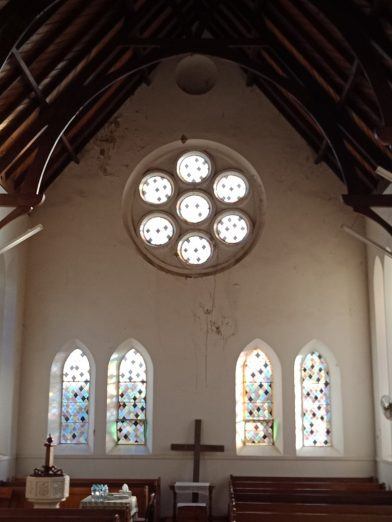 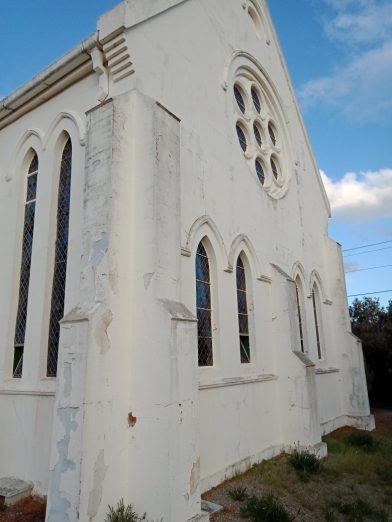 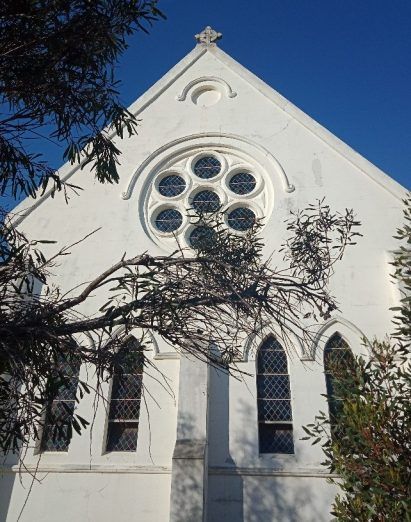 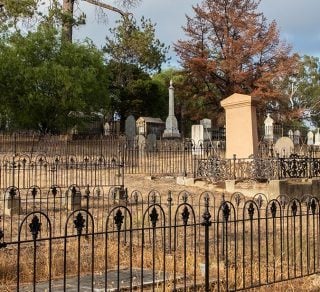