Wonnerup House is has been closed for conservation works but will reopen on Saturday 24 April with entry by donation.

Nestled between a majestic Tuart forest and the Vasse Estuary wetlands, the peaceful, almost romantic setting of Wonnerup belies a more difficult and turbulent past.

The house, school and ancillary buildings are a powerful reminder of the isolation, danger and struggles faced by the Layman family during its 120 year occupation of Wonnerup House.

Less than 10 km north of Busselton, the house built in 1859 was not the first on this site. George Layman built a rough hut there in 1837. Four years later, having cleared a small farm by hand, he built a more substantial home for his family. Tragically he died that same year, speared by one of his Aboriginal workers. Layman’s widow Mary and their five young children remained on the property. In 1858 tragedy struck again. Mary’s second husband was drowned in a boating accident and the house at Wonnerup was destroyed by fire. The following year George Layman Jnr married Amelia and they started the construction of the buildings we see today. Between 1873 and 1875 a small one-room, one-teacher school was built across the track from the house.

Reopening 24 April
Thursday to Monday 10am to 4pm 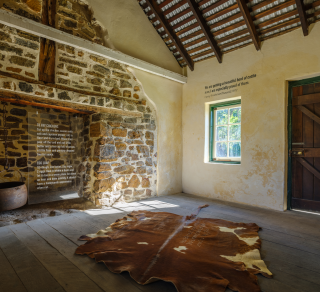 The National Trust manages more than 60 properties across the state. A number of these are open to the public for
END_OF_DOCUMENT_TOKEN_TO_BE_REPLACED 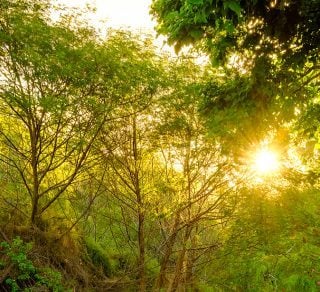 We’ll be right back

The National Trust of Western Australia’s head office and properties in the Metro, Peel, South West and Great
END_OF_DOCUMENT_TOKEN_TO_BE_REPLACED 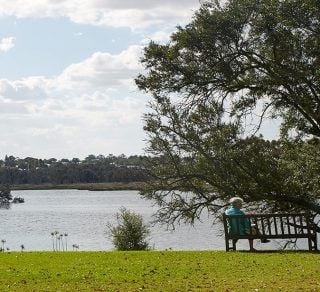 Everything you need to know about visiting over the Festival Season

This means that some of our properties will be closed throughout the festive season and for some of 2021. Please note
END_OF_DOCUMENT_TOKEN_TO_BE_REPLACED

END_OF_DOCUMENT_TOKEN_TO_BE_REPLACED 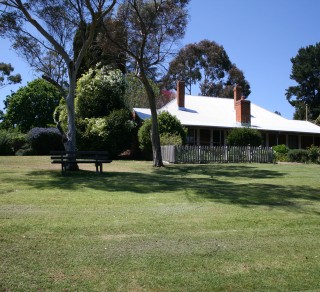 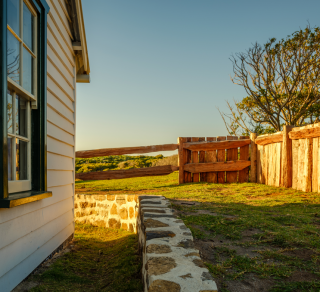 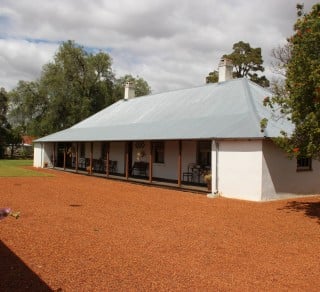 A testament to the industry, ingenuity and flexibility of the pioneering McLarty family
END_OF_DOCUMENT_TOKEN_TO_BE_REPLACED
Menu