Learning from the land

Avondale Farm is located on Ballardong Noongar Country, nestled between the Gogulgar Bilya (Avon River) and Dale River, just a few kilometres to the west of the Avon Valley town of Beverley.

This landscape sustained the Ballardong Noongar people for tens of thousands of years. With its fertile soils, rolling hills and towering eucalypt forest, the surrounding Avon Valley was targeted by colonists from the Swan River colony intent on farming it, despite strong resistance from the Ballardong people. On an expedition in 1835, Governor James Stirling snapped up the land that became Avondale Farm.

The property passed through several hands and iterations before the government established a soldier settlement scheme here, subdividing the original extent into 20 smaller lots. When this was unsuccessful, it was gifted to the Department of Agriculture (now the Department of Primary Industries and Regional Development (DPIRD)) and converted to an agricultural research station. Several important agricultural breakthroughs were made here, in particular those relating to virology and nutrition in sheep, at the time the backbone of the western Wheatbelt economy.

In 1979 Avondale featured in the sesquicentenary celebrations morphing into a tourist destination. Now in the hands of the National Trust, the place is once again farmed while still welcoming visitors to the site.

Avondale Farm is about 12kms west of the Wheatbelt town of Beverley and 22kms south-east of York.

There is plenty to do at Avondale to really soak up farm life, from exploring the history of the property through to observing today’s farming practices first-hand. Avondale Farm is about 12kms west of the Wheatbelt town of Beverley and 22kms south-east of York. Stroll through the farm buildings in the historic settlement area and visit the Avondale Agricultural Museum.

There is also a beautiful native bush reserve on the property, with interpretative signage explaining why remnant native vegetation on farmland is critical to sustainable agriculture. Did you know native bush provides shelter from the elements for sheep and cattle, as well as a habitat for native species that eat crop-damaging insects and rodents? Accessible via the farm’s drive trail this native bush reserve also offers impressive views of the surrounding landscape. You can even stay the night.

While one of Avondale’s charms and attractions is the fact that this is still a working farm, there is machinery is in use all year round. So be aware and considerate of this on your visit. 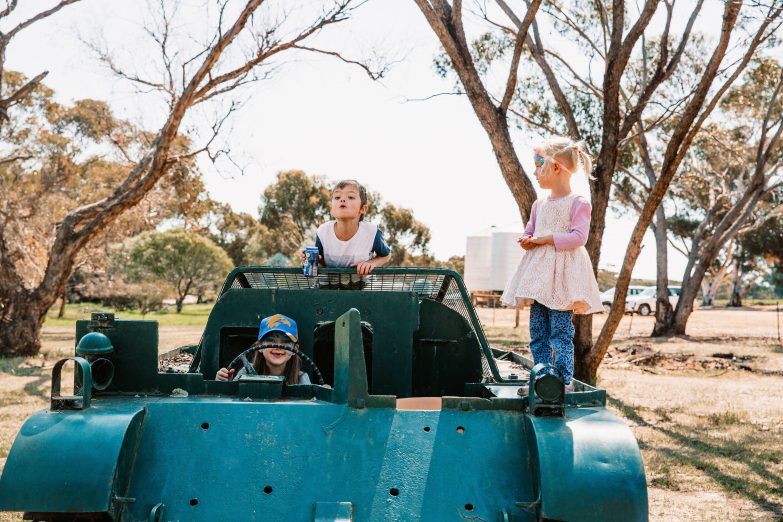 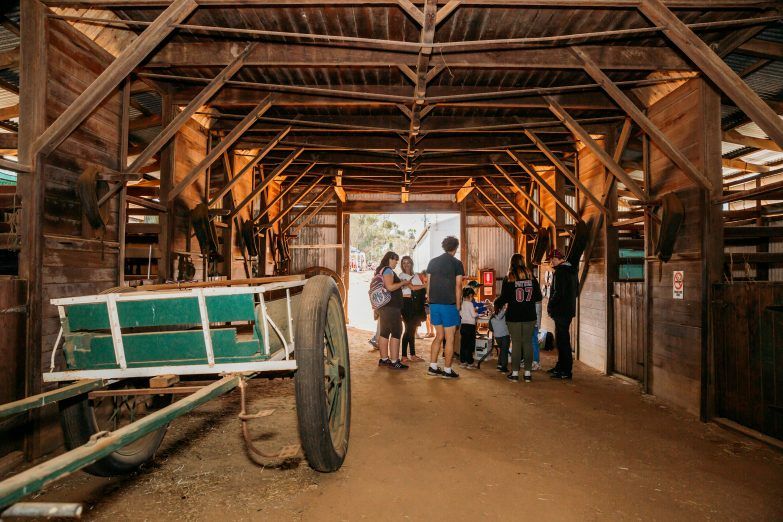 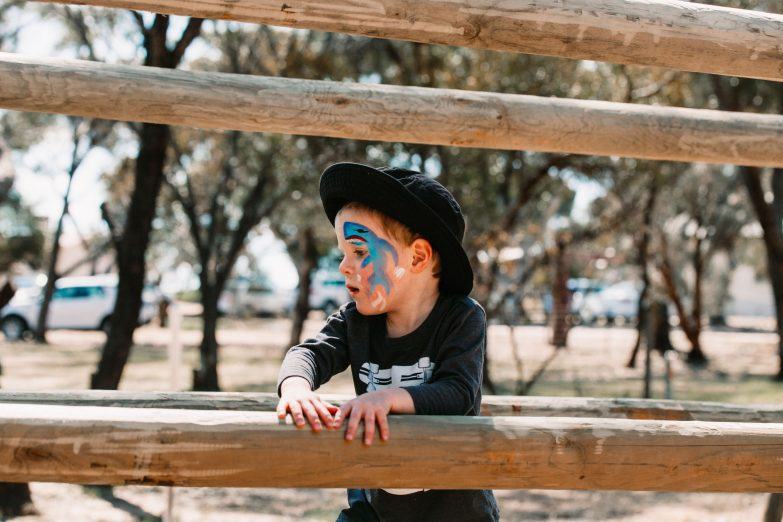 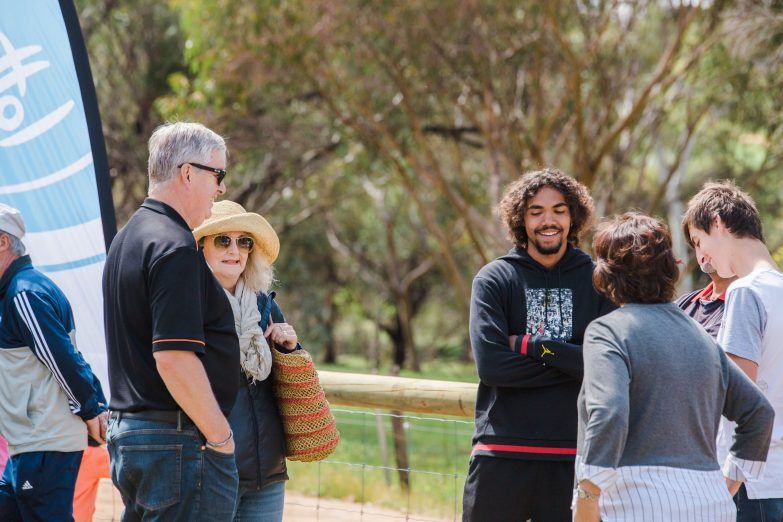 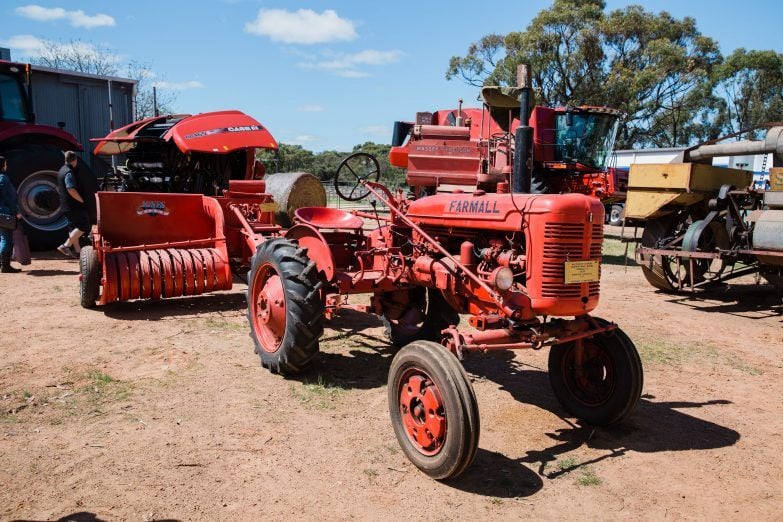 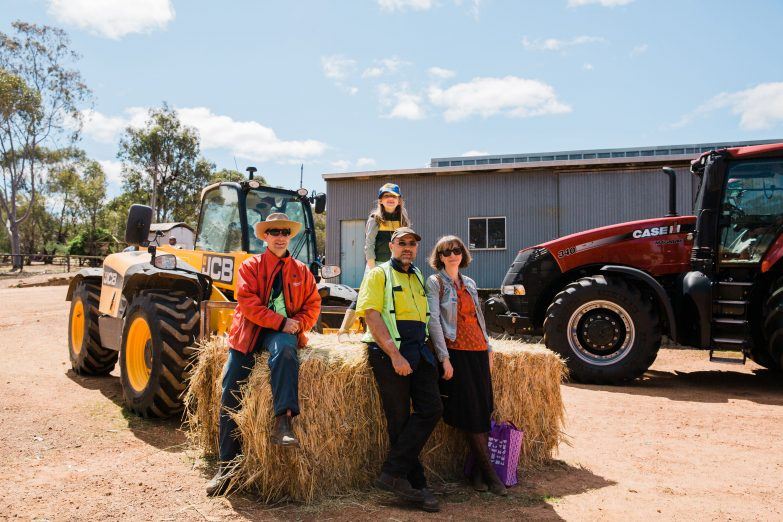 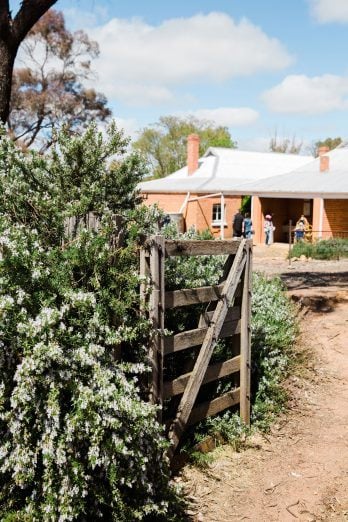 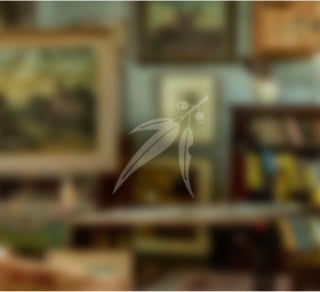