The Artillery Drill Hall is a landmark building in Walyalup (Fremantle) on Whadjuk Noongar Country. It was constructed in 1895 as the first purpose-built military hall in Western Australia at a time when the defence force was based on local civilian volunteers. Today, it continues to serve the community, as a live music and entertainment venue Freo.Social.

When constructed, the Drill Hall provided facilities for the town’s volunteer artillery corps known as the Fremantle No 2 Battery Field Artillery. The building was also used for leisure and social activities and is where the first game of badminton was played in Australia. Captain FG Moore, one of the senior officers of the Fremantle Artillery Corps, introduced shuttles, net, posts and eight racquets in 1900.

“As an artillery officer… he had visited the celebrated military centre at Aldershot, and was there introduced to the game of Badminton. So much did the sport appeal to him that he immediately resolved to establish the game in the Drill Hall in Western Australia.” (South Western News 24 January 1930, Page 2)

It continued to be used for military purposes until 1986 when ownership was transferred to the City of Fremantle and later to the State Government. The same year the Fly by Night Musicians Club was established through an America’s cup project grant and the Drill Hall became a live music club and the first ‘smoke-free’ venue in Australia.

In 2015 Fremantle Social Hall (Freo.Social) won a competitive tender to re-active the place as a live music and performing arts venue. Through investments from Freo.Social, the Department of Local Government, Sport and Cultural Industries and the National Trust, the Drill Hall was conserved and adapted to be a world class live performance venue.

The Artillery Drill Hall has always been a place for the community and the recent adaptive reuse works have ensured it will continue to offer a lively program of events for Fremantle and Perth. To find out what’s happening visit the Freo.Social website.

And while you’re in the area, make sure you explore Fremantle. You won’t regret it! 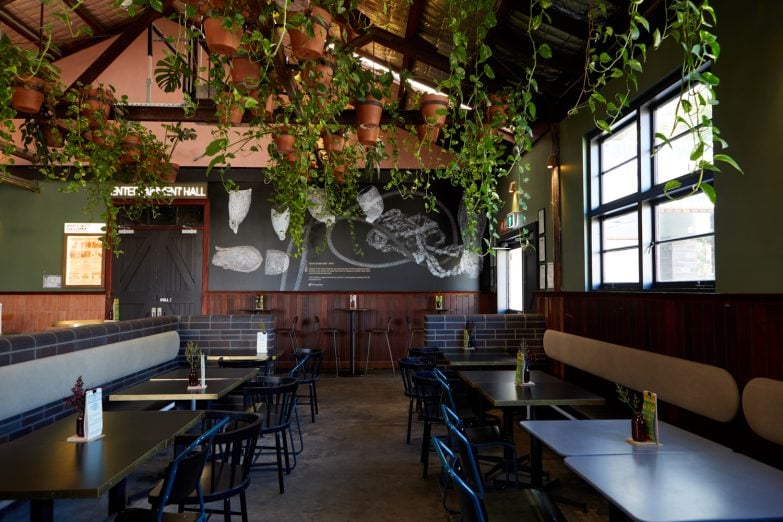 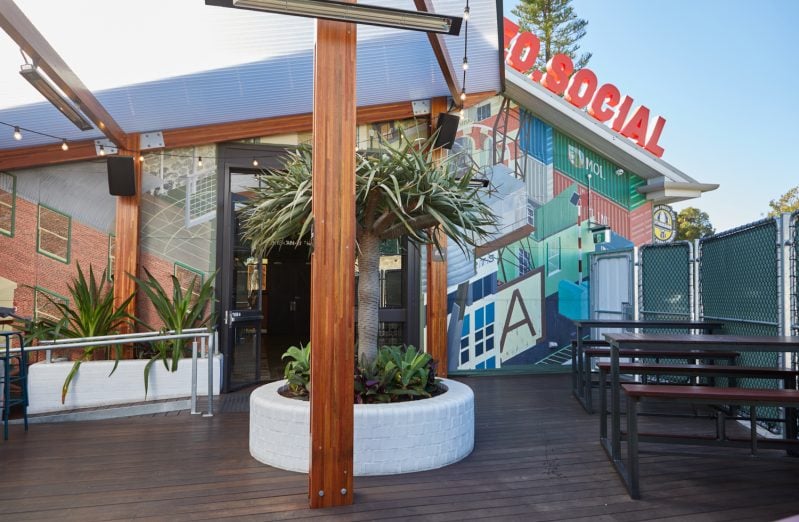 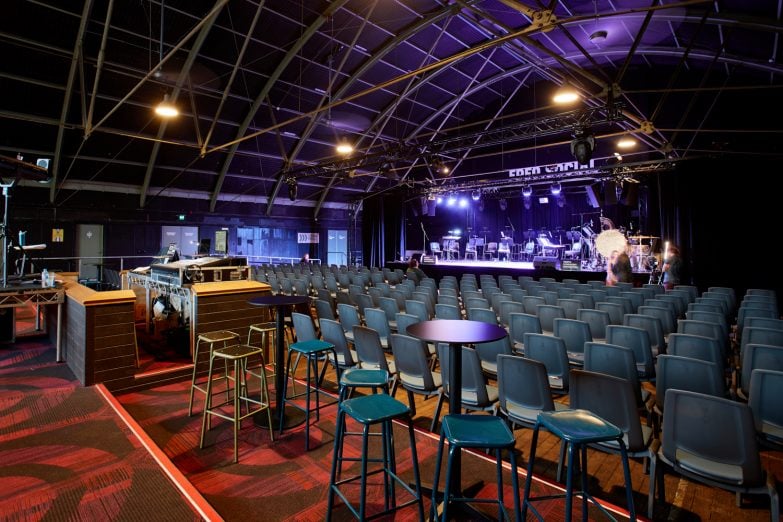 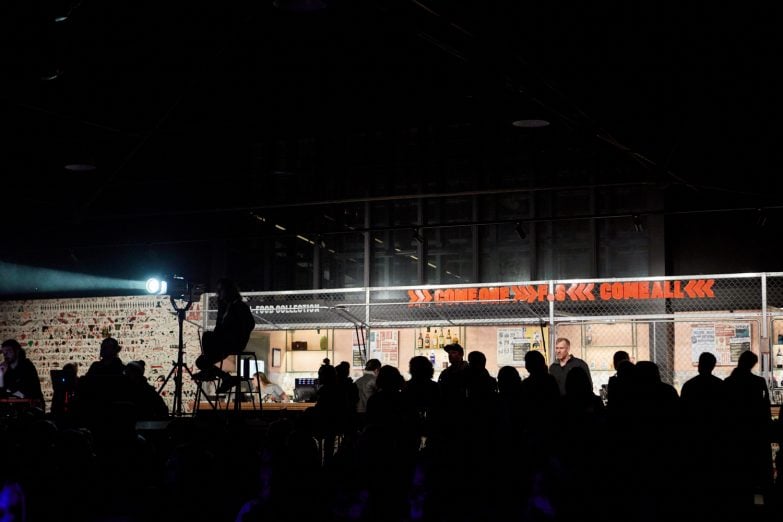