24 January 2023 marked the 120th anniversary of the The Golden Water Supply Scheme pipeline, underlining its significant contribution to the development of Western Australia.

The heritage listed scheme, commonly known as the Golden or Goldfields Pipeline, was officially opened at Mount Charlotte, Kalgoorlie, on 24 January 1903, pumping fresh water 566km east from Mundaring Weir to the Eastern Goldfields.

The brainchild of WA’s first Engineer-in-Chief CY O’Connor, the pipeline had a focus on delivering a reliable water supply to the arid Goldfields. It is considered one of Australia’s greatest engineering achievements and was the world’s longest overland pipeline at completion.

“We’re delighted to be celebrating 120 years of this incredible engineering feat and look forward to commemorating CY O’Connor’s legacy throughout the year,” said Julian Donaldson, National Trust of Western Australia CEO. “The National Trust of Western Australia has had a key role in the management of significant heritage sites along the pipeline for more than 20 years, including No 1 Pump Station at Mundaring Weir.”.

The 60,000 pipes used in its construction were produced from flat steel sheets formed into semicircles and joined using innovative H-shaped locking-bars along the length of the pipes. More than 39 per cent of the original locking bar pipeline from the early 1900s remains in use. “Despite public cynicism, CY O’Connor built the longest freshwater pipeline in the world, a story of engineering tenacity and ambition, which underpinned the development of our great State,” said Heritage Minister David Templeman.

The original pumps at the eight steam pumping stations could deliver more than eight billion litres of water per year, and the upgraded scheme now supplies 24.3 billion litres per year, servicing more than 100,000 people across the Goldfields, Central Wheatbelt and parts of the Upper Great Southern.

The Water Corporation will be progressively replacing old sections of above-ground pipe with modern below-ground pipe over the next 50 years, enabling more efficient and cost-effective operation and maintenance. Extensive lengths of the retired sections will be retained for heritage, tourism and operational purposes, following planned community consultation.

“The scheme will evolve over the next 50 years, as sections of the above-ground pipework reach the end of their service life, to improve the reliability of the scheme, while also supporting population and economic growth well into the future,” said Water Minister Simone McGurk.

The associated Golden Pipeline Heritage Trail offers a unique heritage tourism experience that explores this history of struggle and survival, with 25 stops at key places along its length.

The first of eight steam pump stations constructed as part of the Goldfield Water Supply Scheme sits at the foot of Mundaring Weir and is open to the public. Visit No 1 Pump Station and marvel the infrastructure built 120 years ago. 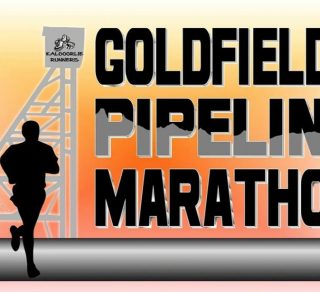 Participate in the annual Goldfields Pipeline marathon on Sunday 16 July 2023. The day comprises of 4 different
END_OF_DOCUMENT_TOKEN_TO_BE_REPLACED 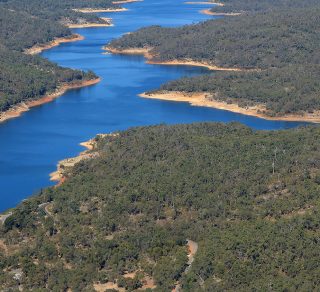 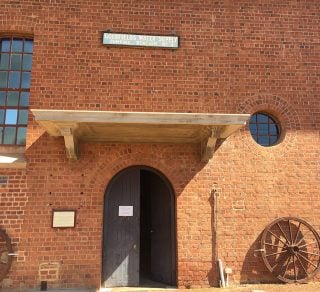 No 3 Pump Station is home to the Cunderdin Museum
END_OF_DOCUMENT_TOKEN_TO_BE_REPLACED 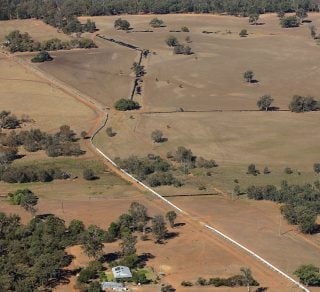 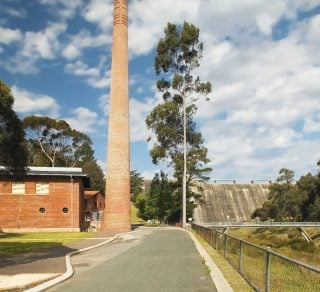