Roof repairs are underway for the Wesleyan Chapel, Central Greenough, which suffered damage during Cyclone Seroja in April 2020.

The Wesleyan Chapel* on the Greenough Flats (also referred to as Wesley Church and Wesleyan Methodist Chapel) suffered damage to its roof during Cyclone Seroja in April 2020.

The Chapel was temporarily covered with tarpaulins to protect the building until repairs can be carried out. While the building has very little original internal detailing, the interior is a beautiful lofty space with exposed king post scissor trusses and pink washed rendered walls.

National Trust Conservation Architect Caroline Stokes was able to access the interior earlier this month and begin the process of repairing the damage.

It is, unfortunately, not unfamiliar with this kind of damage, having previously suffered roof damage due to high winds in the 1950s, then again in 1985 and 1995.

An outpost of Wesleyan Methodism in WA

The Chapel is linked to the introduction of Wesleyan Methodism to Western Australia by the Clarkson and Hardey families who arrived on the Tranby in 1830 and settled on the Maylands Peninsula, establishing Peninsula Farm  – also a treasured National Trust heritage place.

A Wesleyan Methodist community – including prominent settlers George Shenton and Frederick Waldeck – settled in Greenough in the 1860s and on 9 March 1861 Samuel Hardey visited Greenough, being the first ordained Methodist minister to do so. He wrote:

To this locality, Methodism has transplanted many of its sons and daughters and they are exerting themselves to meet the circumstances of their religious destitution […] I preached in the house of Mr. Waldeck. In the forenoon and at Mr. Gray’s In the afternoon and on both occasions the attendance was good.

By 1865 £150 had been pledged to build a chapel and the foundation stone for the new building was laid by Joseph Hardey on Christmas Day 1867.

At the time of its 50th anniversary in August 1911, the place was referred to as the Wesleyan Methodist Church.

High winds stripped the corrugated iron roof sheeting off the building sometime in the late 1950s, and around that time the leaded stained glass panes commemorating the Waldeck family were removed.

Despite rumours they had been saved from a potential Japanese invasion during World War 2, it seems more likely they were damaged during removal for protection after the storms in the mid to late 1950s.

If you would like to help support this important conservation work, please consider making a tax deductible donation to the National Trust.

Follow the conservation journey by signing up to our newsletter and consider joining the National Trust as a member to help awaken our community to the value of heritage.

* According to Historic England, ‘chapel’ is also often the term used by independent or nonconformist denominations for their places of worship in Great Britain, even where they are large and in practice they operate as a parish church. 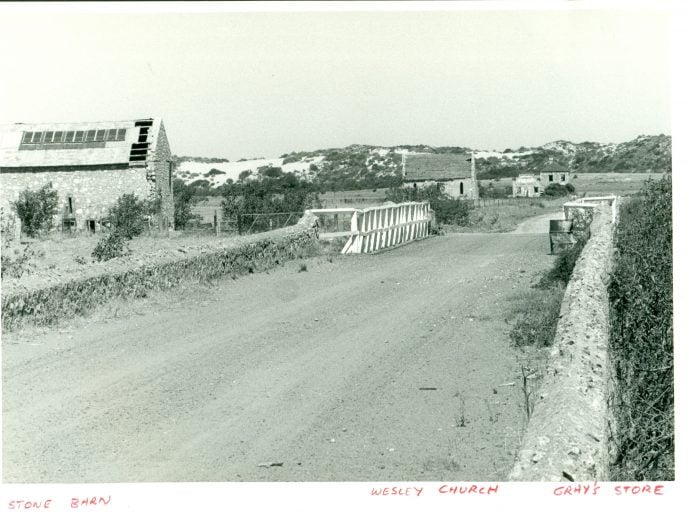 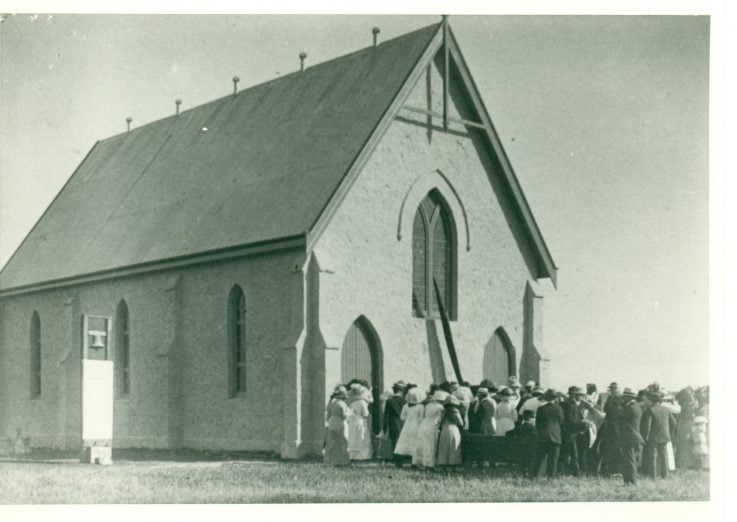 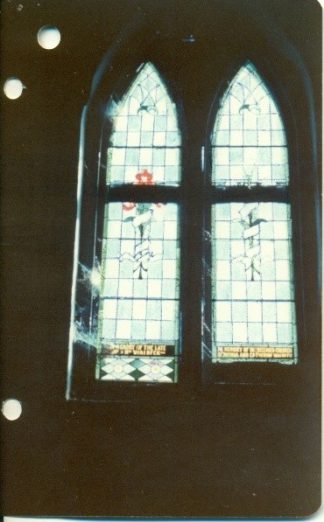 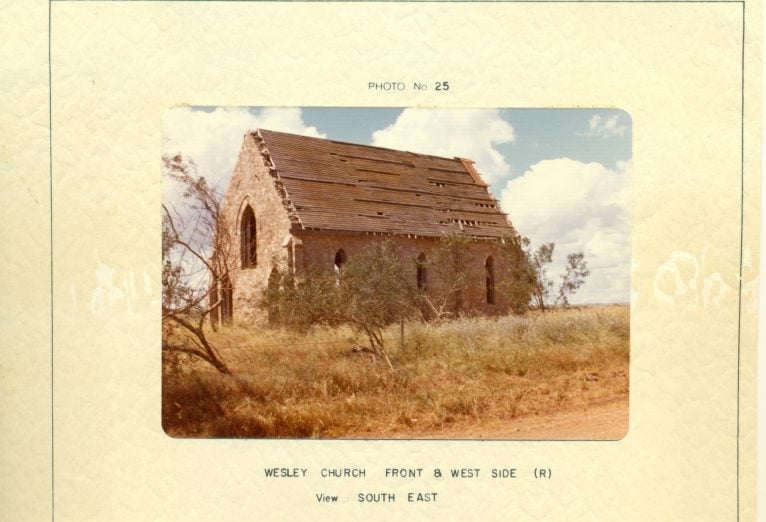 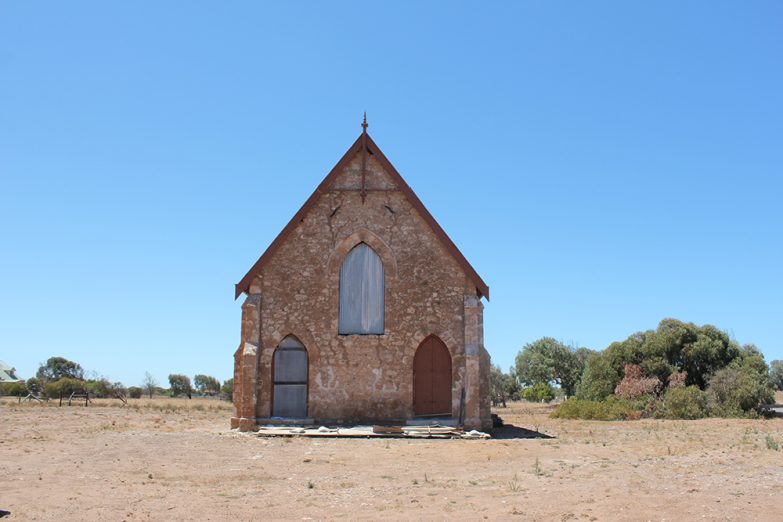 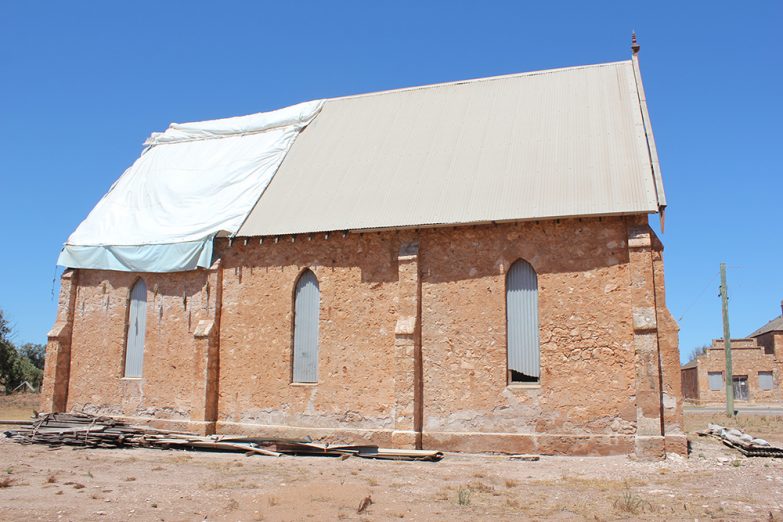 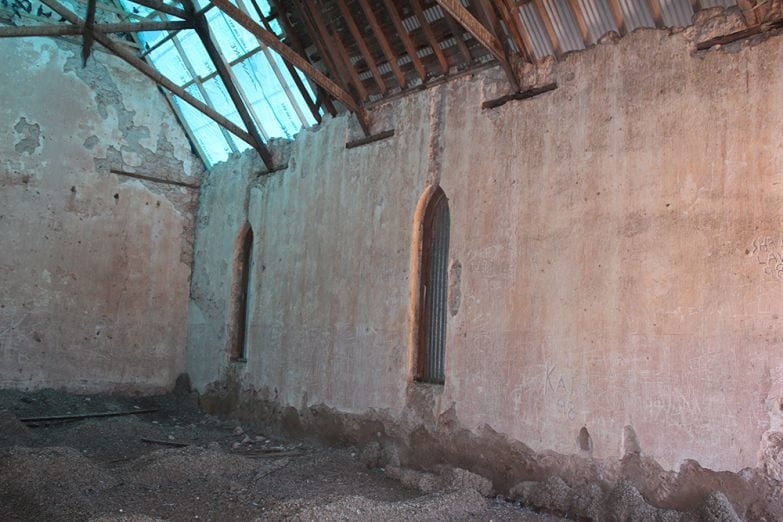 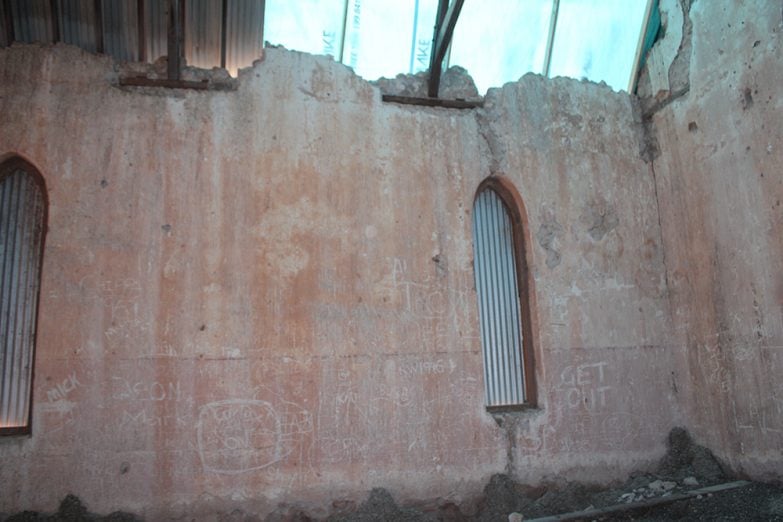 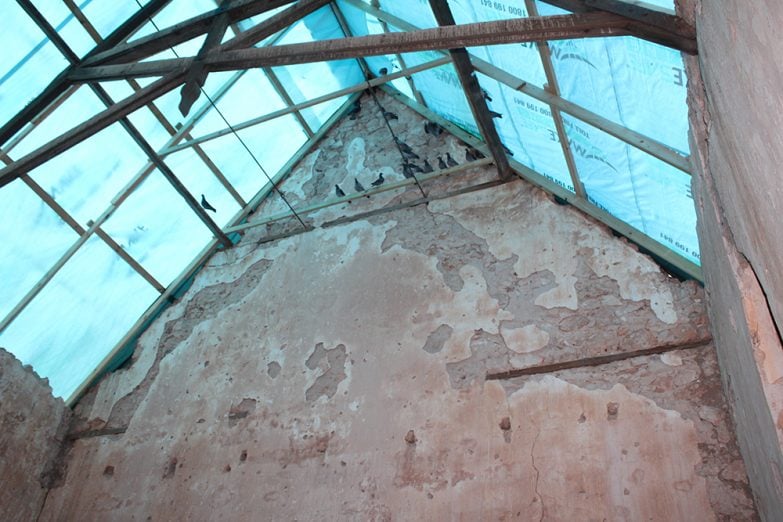 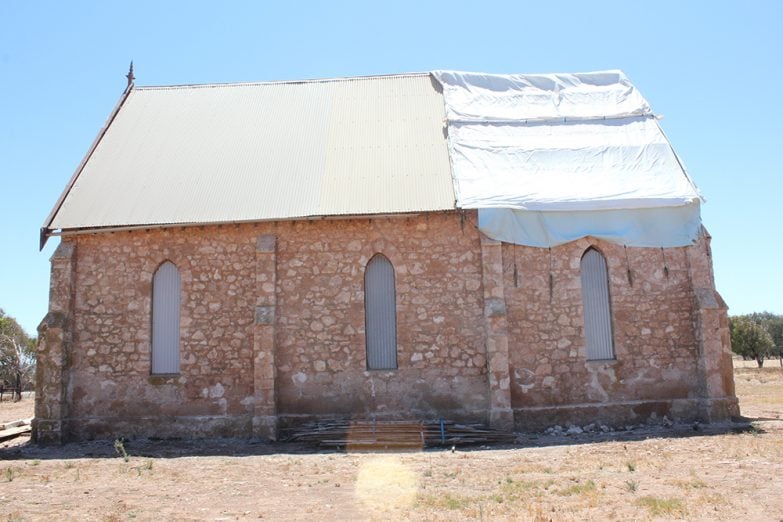 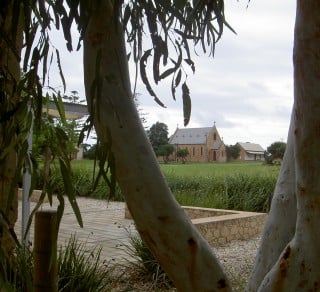