The verandah at Settlers Cottage on Herdsman Lake has been repaired and the humble timber cottage given a rejuvenating coat of oil.

The cottage is on the last remaining lot from a subdivision of the 1930s which divided Herdsman Lake into smallholdings for market gardening. The cottage is representative of the accommodation of settlers in what was then a rural area and a good example of low-cost workers’ housing from the pre-Second World War period in Western Australia.

Herdsman Lake is an important wetland, part of a group which at the advent of European settlement occupied much of the land immediately north of present day Perth Water. These lakes were linked through subterranean percolation. Herdsman Lake was the largest of the lakes and, along with several others, quickly succumbed to 19th century drainage and reclamation. Today, Herdsman Lake and Lake Monger are the only surviving examples of a previously extensive system.

The social history of the lake is a story in which the struggle for survival in the economic conditions of the 1930s is a central theme. There are stories of hope and failure, joy and tragedy, and community friendship and support. The contrast between the 1930s agricultural allotments with their basic timber cottages and the present brick and tile residential developments around the lake is striking. The story of a ‘frontier’ settlement in an area now boasting material comfort and affluent lifestyles should not be obliterated, nor so easily forgotten.

Today the cottage is home to Settlers Art Studios under a lease arrangement with the National Trust. The Herdsman Lake Bird Banding Group also work from the site. Arguably the most active group of its kind in Perth, almost 20,000 birds representing 87 different species have been banded with the data collected feeding into the Australian Bird and Bat Banding Survey. (Bushland News urban nature, Spring 2016)

The National Trust was entrusted with the care of the cottage in 1997.

Read more about the history of Settlers Cottage. 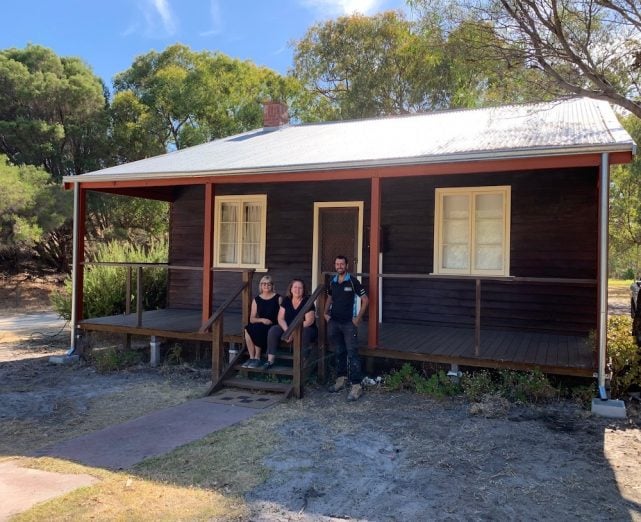 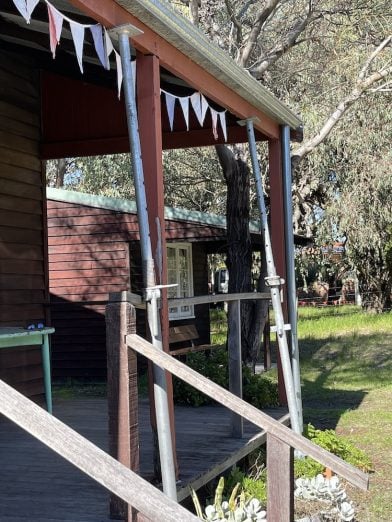 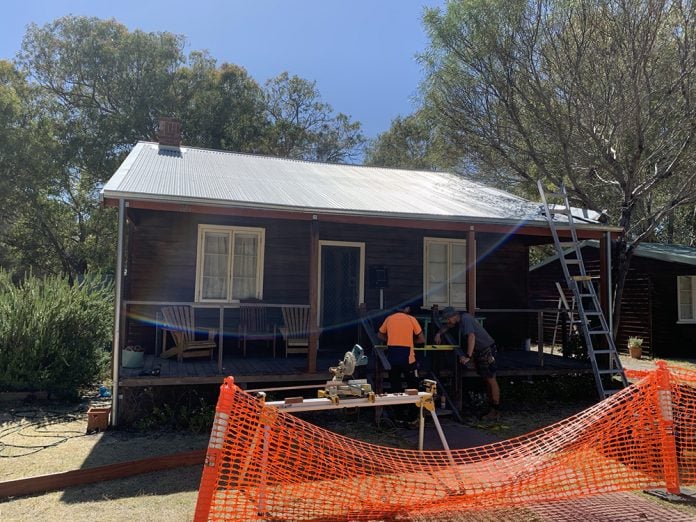