What happens when two worlds collide?

As you turn into the driveway of Wonnerup House you will see things have changed. Updated signage is the first indication of a new approach to storytelling at this important place.

For more than two decades Wonnerup House has been presented as a colonial farm enterprise, focusing on the Layman family home. Yet Wadandi Noongar people have lived in the Wonnerup area for tens of thousands of years. The arrival of the colonists set up a chain of actions which changed their way of life irrevocably.

Many stories to be told

Working with Traditional Custodians and members of the Layman family, the National Trust has installed a simple but provocative presentation to encourage visitors to question their knowledge of the past and to consider how we understand truth. The interim interpretation was opened by the Hon Jackie Jarvis MLA at a launch event on Monday 15 November. It was a wonderful opportunity to share the new approach with members of the Layman family, Wadandi custodians and representatives of the local community.

“The stories of both the Wadandi people and the colonists are now on display, encouraging us to think more deeply about our past and to walk on the path of truth telling,” said Julian Donaldson, National Trust of Western Australia CEO.

For more than two decades Wonnerup House has been presented as a colonial farm enterprise. George Layman built a rough hut there in 1837 and four years later, having cleared a small farm by hand, he built a more substantial home for his family. He died that same year (1841), speared by local Aboriginal man Gaywal following a dispute. The retribution that followed led to the deaths of many of Gaywal’s people in a massacre in the Peppermint Grove Beach area west of Capel.

Wadandi Noongar people have lived in the Wonnerup area for tens of thousands of years. The house site is raised above the wetlands that surround it and was used by Aboriginal people as a meeting place and a place for lore business. The arrival of the colonists set up a chain of actions which changed their way of life irrevocably with minimal recognition of the impact this has had across generations.

The current work is temporary and the National Trust is seeking funding to undertake extensive consultation and archival research with members of the Layman family and the Wadandi custodians.

“We are very excited about the opportunity to present a much more comprehensive and engaging installation within the next four years,” Mr Donaldson added.

The National Trust encourages visitors to Wonnerup House to spend time exploring and thinking about the history that has brought us to where we are today and considering what the future holds.

“These are tangible steps on the path of reconciliation,” Mr Donaldson concluded.

Wonnerup House is located on Layman Road, Busselton. The house is open to visitors from Thursday to Monday, 10.00am – 4.00pm. National Trust members receive free entry. 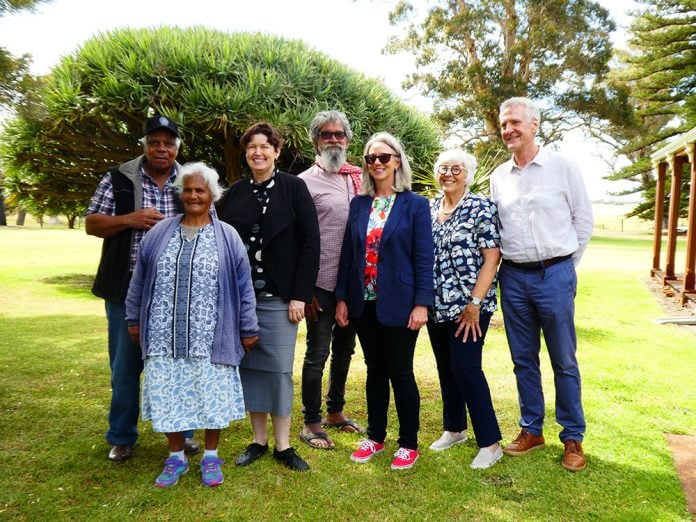 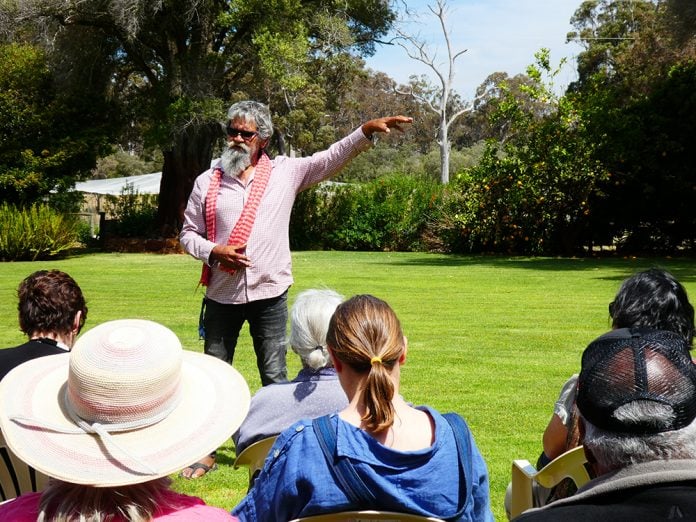 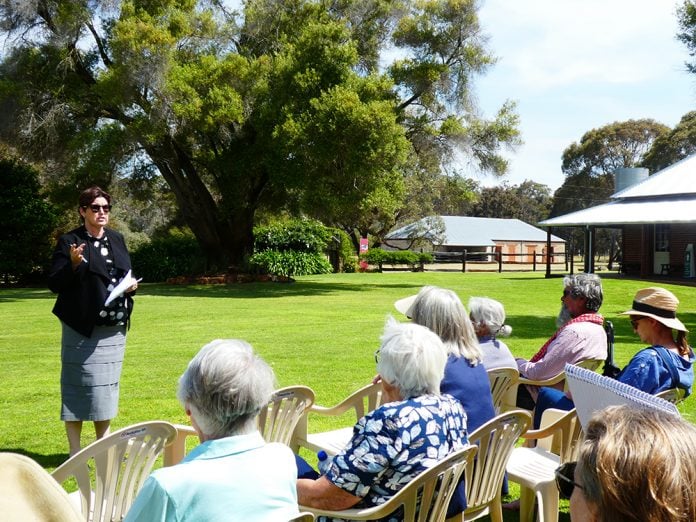 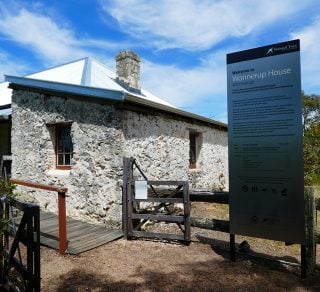 The peaceful, almost romantic setting of Wonnerup belies a more difficult and turbulent past.
END_OF_DOCUMENT_TOKEN_TO_BE_REPLACED
Menu