The Trust has been successful in an application to the Collie Futures Industry Development Fund (CFIDF) for funding that will enable remediation of the Collie Roundhouse site and conservation of the iconic structure.

Collie Roundhouse presents substantial potential to contribute to the economic diversification of Collie and there is significant interest to see it activated at both a local and State level.

The National Trust of Western Australia (the Trust) is seeking proposals from a project management consultant to assist us in the following:

All submissions should be clearly marked, “National Trust Collie Roundhouse Project Manager tender” and submitted no later than 5pm WST on Friday 26 July 2019.

Collie Roundhouse presents substantial potential to contribute to the economic diversification of Collie and there is significant interest to see it activated at both a local and State level.

Conserving the Collie Roundhouse will enable this historic landmark to be open for visitors to appreciate its remarkable architecture and historic connections to the town. The project will:

It will prepare the way for future tourism-related commercial development that aims to build upon the landmark status of the place. Proposals have included adapting it to become a unique destination for local produce including (but not limited to) a distillery, juicing factory and honey outlet.

Completion of remediation and conservation will build on the strong community support for its rail heritage, create links to the nearby visitor centre and local trails, and pave the way for a development that aims to bring tourism revenue to the town and region. Providing infrastructure for tourism development is a key platform in the shire and region’s economic development plans.

Also key to community stability and wellbeing is retention of cultural identity during this transition and the focus on a heritage-based tourism proposal enables the social and historic significance of Collie to be promoted.

As outlined above, the focus of this stage of the project is threefold:

Considerable contamination investigation and remediation has already occurred enabling re-classification of the site from contaminated to contaminated – restricted use (commercial/ industrial).

A series of archival drawings and preliminary CAD plans are available.

Possible contaminants of concern are those substances that may be present, above background levels in the soil, surface or groundwater of a site that are at high enough concentrations that present, or have the potential to present, a risk of harm to human health, the environment or any environmental value. Example contaminants of concern include: metals, fuels (petrol and diesel), oil, grease, solvents, paints, glues and asbestos.

Lot 561 and Lot 2860 comprise a portion of the Collie Railyard used as a railway and railway marshalling yard since the 1920s with the current structure being built in the early 1950s. Ash from historical coal-fired train engines has been deposited across the eastern portion of the site, and metals (Arsenic, chromium, copper and zinc) are present in soil and in the ash. Asbestos fragments from building structures are scattered across the site surrounding the Roundhouse building.

Our proposed scope of contamination remediation works has been designed to conform with the requirements of the National Environment Protection (Assessment of Site Contamination) Measure 1999 (ASC NEPM) and DWER guideline Assessment and management of contaminated sites (DER 2014). The scope includes:

Building upon the body of contaminated sites reporting documentation currently available for the site, the PSI will form the basis for determining any future requirements that may be necessary to investigate human health risk associated with elements of the proposed land use considered more sensitive than the former commercial/ industrial use as the Collie Railyards.

The scope of proposed work was prepared through consultation with environmental consultancy Welarm and confirmed by the Department of Water and Environmental Regulations as an appropriate and necessary approach to achieve public use. 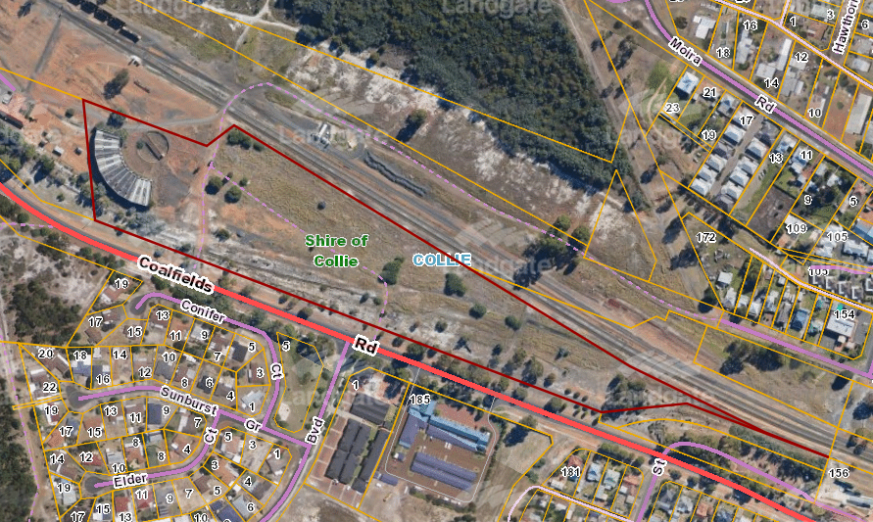 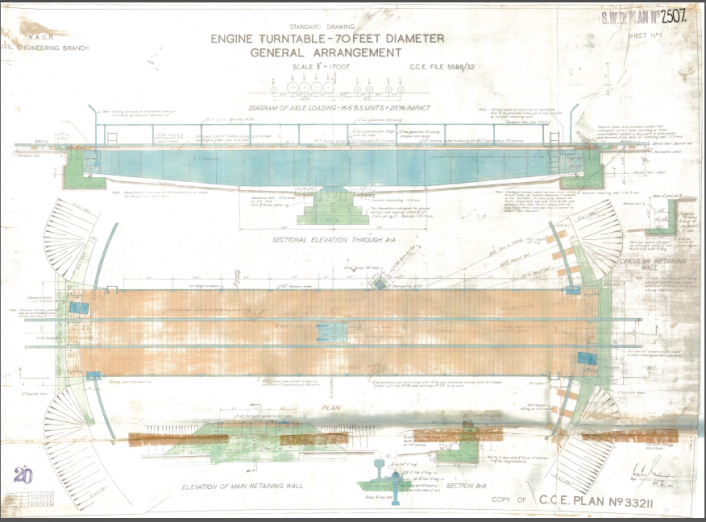 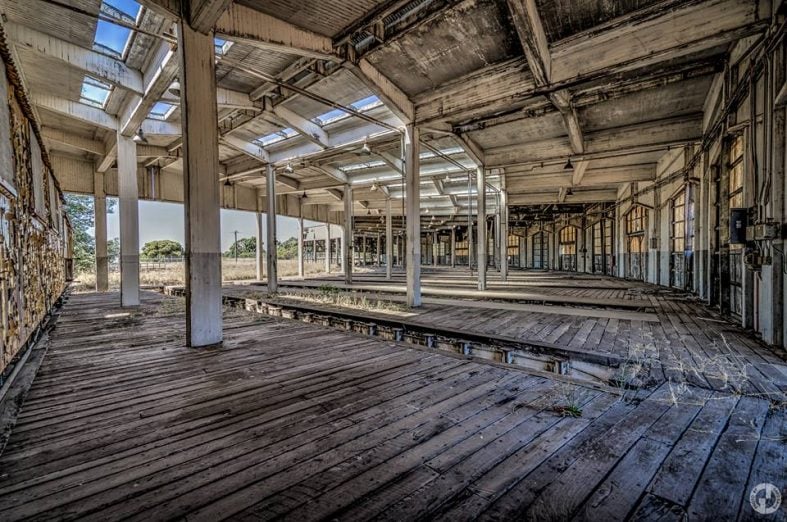 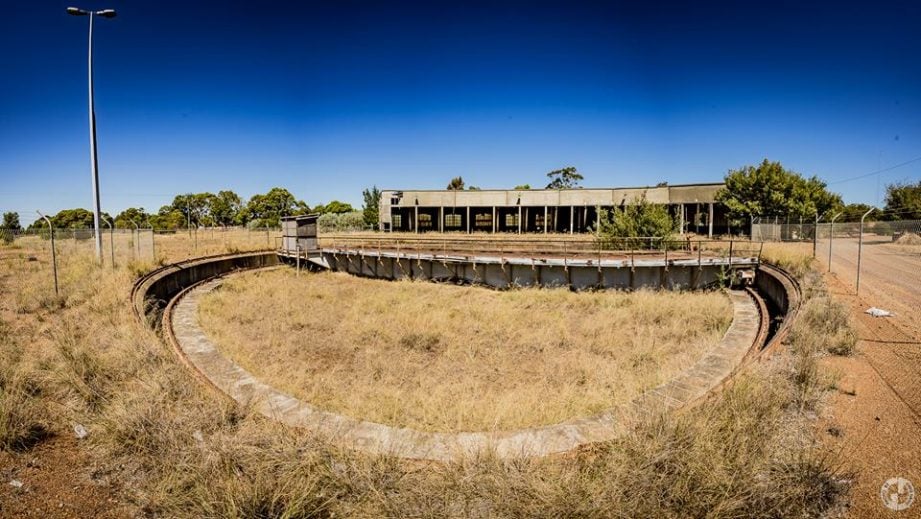 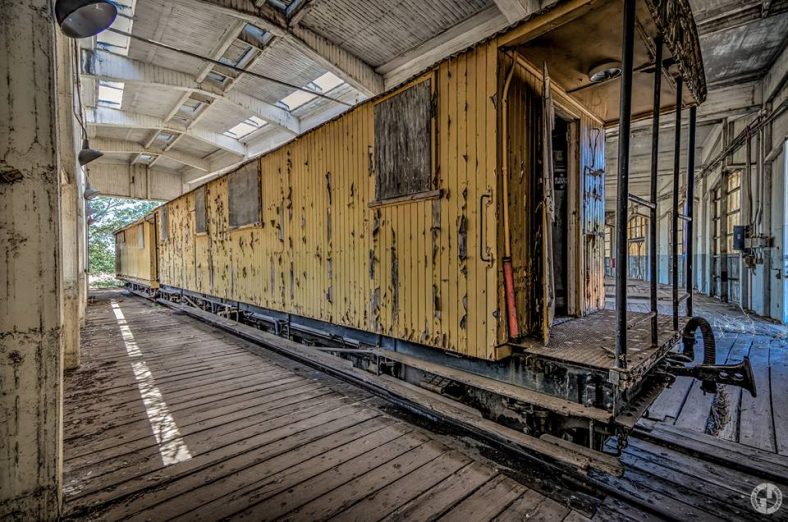 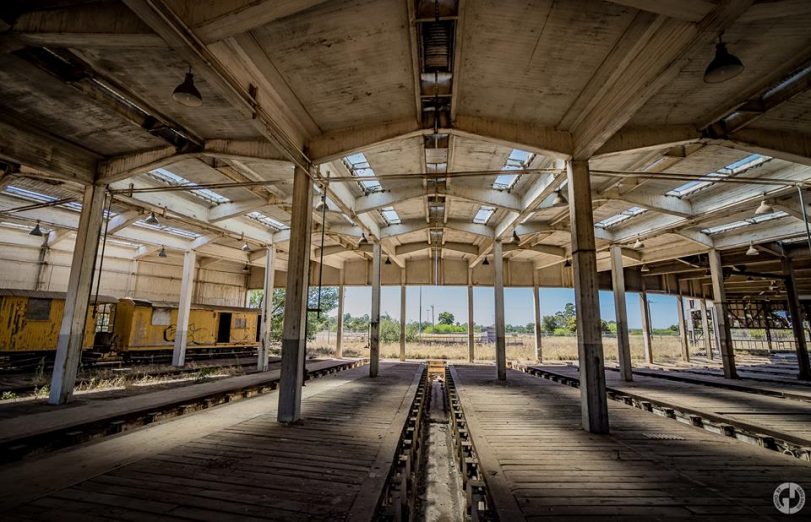 CFIDF funding has been approved for a consultancy period for the duration of the project (approximately to end 2021). The National Trust is offering:

It is proposed that the project manager is engaged as an independent consultant and will:

The consultant is expected to provide the following service and deliverables:

The consultant should demonstrate expertise and experience relevant to the project including project management and stakeholder engagement and liaison. Demonstration of previous engagements across a broad range of sectors and clients is necessary.

The following criteria will be used to assess the submitted tenders:

Disclaimer: The National Trust notes that the successful tender may not always be the lowest price offered as others may not meet standards or timing requirements.

The tender should be limited to 10 pages including:

All submissions should be clearly marked, “National Trust Collie Roundhouse Project Manager tender” and submitted no later than 5pm WST on Friday 26 July 2019 at:

Email proposals received by the nominated closing date and time will be accepted provided that they are completed, signed, legible and include all necessary information required to be submitted as part of the proposal, and a hard copy of the proposal is forwarded to the National Trust of Western Australia on the same day.

Collie Roundhouse is located on the outskirts of the Town of Collie, 190km south of Perth and 55km east of Bunbury. On the Coalfields Highway 850 metres west of the Collie Visitor Centre, it sits on crown reserve land assigned for railway use since being gazetted in 1919.

The primary contact for this project is Kelly Rippingale, Senior Manager, Asset Management, National Trust of Western Australia. A briefing meeting can be held by appointment.

Copyright of all original material in any consultancy reports will remain with the National Trust of Australia (WA).  Use of already copyrighted material must be appropriately obtained and acknowledged. Further publication or distribution of all or part of the documents must receive prior permission from the National Trust.

Commercial-in-confidence requirements will be respected at all times.

Consultants are expected to hold the following insurances:

The Trust has been successful in an application to the Collie Futures Industry Development Fund (CFIDF) for funding that will enable remediation of the Collie Roundhouse site and conservation of the iconic structure.

The Roundhouse was inscribed on the State Register of Heritage Places on 14 November 2017 following an interim registration in 1992. The site was classified by the Department of Environment Regulation on 10/2/15 as ‘contaminated – restricted use’. Contamination and hazardous materials investigations are ongoing.

The significant role rail played in the emergence of Collie as a source of coal for Western Australia is highlighted by the infrastructure that remains in the town of Collie, with the Collie Railway Roundhouse and Turntable and the Railway Goods Shed (c1898) and Footbridge (c1912) being key components.

Collie Coal was discovered in Collie in 1883 but was not immediately exploited because of the dominance of the eastern states coalfields and the lack of a railway to transport the coal from Collie to Bunbury.  The Collie townsite was declared in 1896.

The South West railway line was completed in 1893 and the line from Brunswick to Collie in 1898. Access to rail transport launched Collie and the coal industry on a sound basis and boosted settlement in the district. The important role that the engineer-in-chief and acting general manager of railways in Western Australia, Charles Yelverton (CY) O’Connor played in establishing the Collie coalfields is often overlooked. He pushed hard for the building of the line from Brunswick to Collie and argued convincingly for the use of local coal so that WA would be independent of the unreliable Eastern States coal.

Little detail is included in the assessment of significance documentation for the place but it is noted that:

A turntable was located in Collie from as early as 1898 when it was reported that ‘the carriage sheds, engine sheds and turntable are now assuming a finished appearance, and the railway contractors are to be congratulated on successfully getting the heavy ironwork of the turntable into position without accident to either men or material’. It is likely that this was located near the intersection of Forrest Street and Prinsep Street North.

It was reported in June 1947 that ‘a new turntable 80ft long’ was located in Collie.

The Roundhouse is a post-war building which housed 14 steam locomotives. It remains intact complete with turntable pit and turntable. It is thought to be the last extant Roundhouse in Western Australia. [1]

The place was classified by the National Trust in 1988, placed on the Shire’s municipal inventory in 1996, and included on the State Register of Heritage Places as an interim registration in 1992 and adopted on 14 November 2017 with the following statement of significance:

Railway Round House Collie, Coalfields Hwy, Collie, a concrete and iron structure, and its associated turntable, has cultural heritage significance for its scientific value as one of the few, if not the only, railway round house remaining in Western Australia. It provides a fine demonstration of its past industrial use. [2]