The Peggy Glanville-Hicks Composers House Trust is excited to announce that Jae Laffer and Olivia Davies are the two Australian composers awarded the Prelude residencies for 2023, Prelude is a national network of long-term residencies for Australian composers, housed in historic buildings and providing time and space for the creation of new work. The historic houses are in Perth, WA and Sydney’s Paddington.

In 2023, Western Australian Laffer will spend 12 months in Gallop House, Perth, while Davies, also originally from Western Australia, will take up residence in the Peggy Glanville-Hicks House in Sydney for the year. Both successful applicants are provided with sole occupancy of the houses as well as a stipend to cover living costs and travel.

Composer Peggy Glanville Hicks (1912 – 1990) bequeathed her terrace home in Paddington (Sydney) NSW as a haven for composers and, since 1994, it has housed 28 different Australian artists for long-term residencies. In 2016 the National Trust of Western Australia offered Gallop House in Perth as an additional residency, and the two are now the centre pieces of the Prelude Program, a national network of residencies.

Prelude is open to Australian composers in all musical genres and practices, including world music, jazz, new classical/art music, pop, film and rock. Residencies can be for research and development or for the creation of new work.

The two composers in residence in 2023 are: 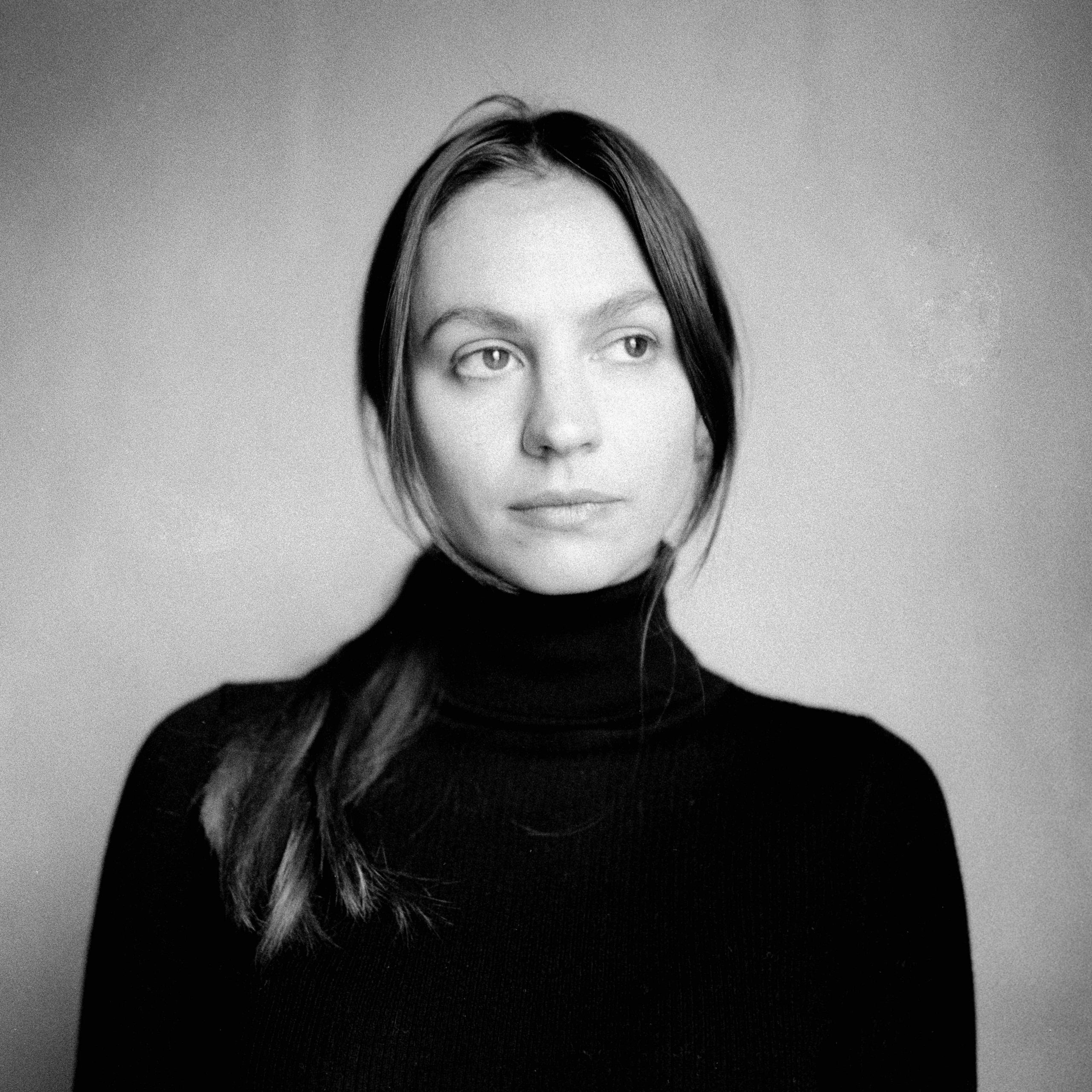 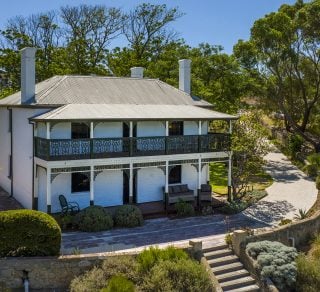 A farm that gave a suburb its name. Learn more at the Gallop House Open Day Gallop House sits within an area known as
END_OF_DOCUMENT_TOKEN_TO_BE_REPLACED 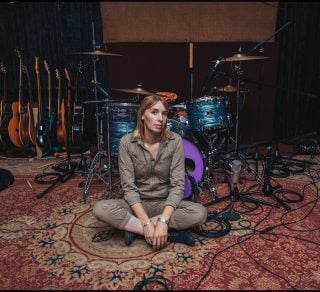