The winners of the Australian Marmalade Awards were announced on Sunday at Beaumont House as part of the Festival of Marmalade.  Jane Hasell-McCosh of the World’s Original Marmalade Awards UK, and Stephen Downes, Head Cook of Beerenberg, presented the awards to a packed audience.

Davia’s Kitchen from the Riverland

We would like to thank everyone for entering the competition and making it such a success.  We look forward to seeing you next year! 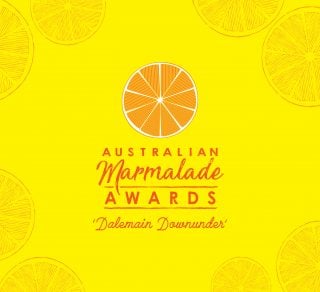 Thank you everyone who entered and supported the 2019 Australian Marmalade Awards! The winners of the Australian
END_OF_DOCUMENT_TOKEN_TO_BE_REPLACED 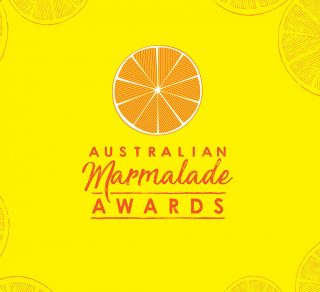 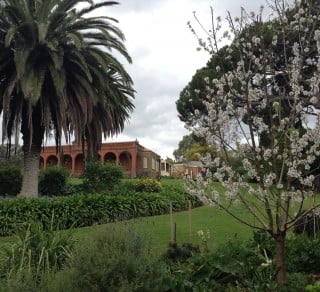 At any given time you can discover your country afresh through the eyes of The National Trust. Take a tour of one of
END_OF_DOCUMENT_TOKEN_TO_BE_REPLACED 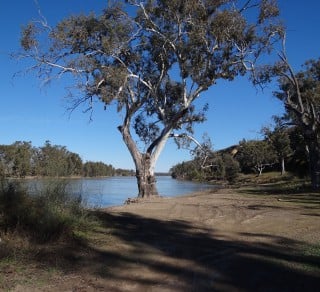