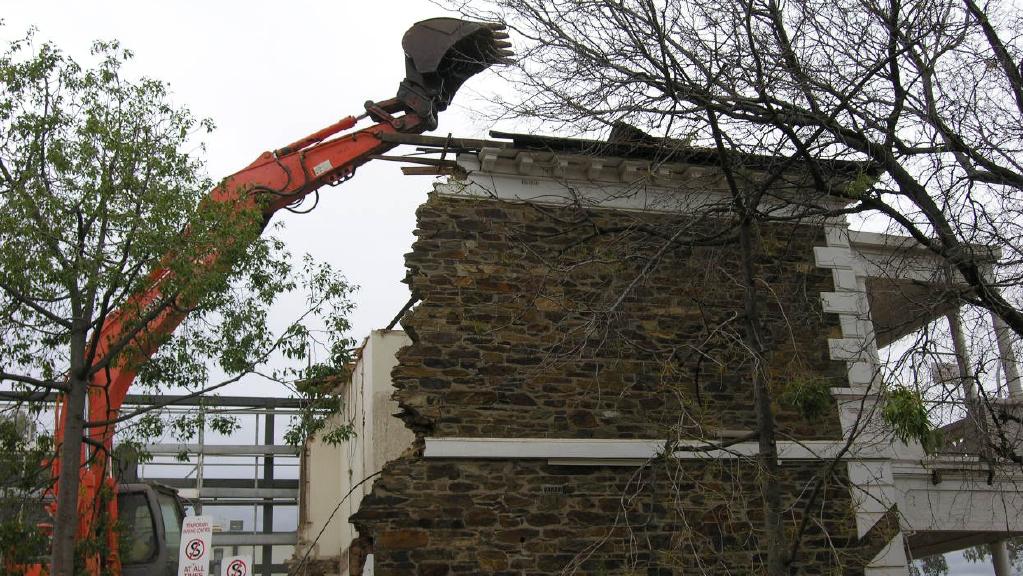 Love your local heritage, before it is too late

Under the guise of reforming and ‘improving the ways we recognise heritage places in South Australia’ the Department of Planning, Transport and Infrastructure threatens to set our system back forty years.

The damage done by these proposals could not be undone. It would be a crime as well as a blunder to proceed without widespread consultation of local councils, community organisations and the general public. This should include a series of public forums at which the proposed changes can be debated and recast.

Please sign our petition to the Premier to stop these proposals and ensure that our local heritage is protected.

Take our survey on the proposed changes and tell us what you think.

Join the National Trust to help save heritage sites.