Prelude is a national network of long-term residencies for Australian composers, housed in historic buildings and providing time and space for the creation of new work. For 2021 the three historic houses are located in Perth WA, Angaston SA and Sydney NSW.

The residency is part of a program run by the Peggy Glanville-Hicks Composers House Trust and includes houses across Australia. In 2021 three Australian composers will take up Prelude residencies: Aviva Endean, Matt Laing, and Dr Yitzhak Yedid.

Prelude is based on the sentiment expressed by Peggy Glanville-Hicks in 1958 that, “It is apparent that leisure and silence are absolute prerequisites for composers if they are to engage fully the many forms of awareness involved in creative activity.”

The successful applicants are provided with sole occupancy of the houses as well as a stipend to cover living costs and travel.

Prelude is in its fifth year and is open to Australian composers in all musical genres and practices, including world music, jazz, new classical/art music, pop, film and rock. Residencies can be for research and development, for the creation of new work or as a time for reflection and renewal.

Gallop House in Dalkeith is a two-storey Victorian-style home built in 1877, nestled on the Swan River in Perth.

Built on the banks of the Swan River (Derbarl Yerrigan) in an area known to the Whadjuk Noongars as Nanulgarup, the area was originally known as Dalkeith Farm. Adam Armstrong and his family took up the land in 1831 and established a five acre garden growing grapes, figs and a variety of vegetables as well as fencing 35 acres, probably for livestock. It was later leased than bought by James Gallop who built the current house and extended the range of crops which he sold from a jetty at the base of the steps, now reclaimed land.

Over time the place has been saved from destruction firstly by the government and later by the Royal Western Australian Historical Society. Leslie and Bill Anderson lived there through the 1960 and 70s doing much to restore the house and opening it to the public.

The National Trust took over Gallop House in 2009 and, with the generous support of the Feilman Foundation, has been able to conserve and redevelop the house and adjacent land for use for the composer in residence program. 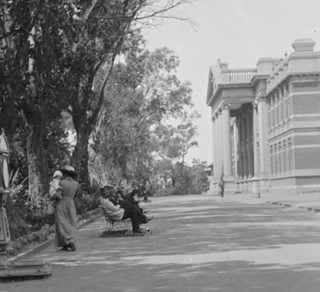 Stella will talk to us about her research into the dark world of baby farming. Diving into early twentieth century
END_OF_DOCUMENT_TOKEN_TO_BE_REPLACED 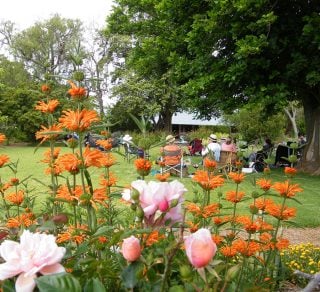 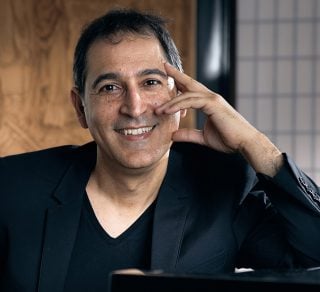 Applications for Prelude composer residencies in 2022 are now open and will close on midnight Sunday 15 August 2021.
END_OF_DOCUMENT_TOKEN_TO_BE_REPLACED 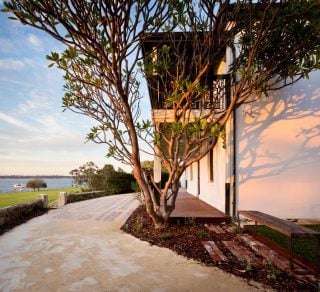 The residency is part of a program run by the Peggy Glanville-Hicks Composers House Trust, offering year-long
END_OF_DOCUMENT_TOKEN_TO_BE_REPLACED