The Powerhouse Museum opened on March 10, 1988. The challenging design by NSW Government Architect J Thompson and Design Architect Lionel Glendenning for the design of the Powerhouse Museum converting the shell of an industrial building into one of the world’s most up-to-date museums was deservedly given the 1988 Sulman award for architectural merit.

The Trust believes that the Powerhouse Museum at Ultimo should be on the State Heritage Register. The State Heritage Register is a list of places and objects of particular importance to the people of New South Wales. Listings are made under the Heritage Act 1977 (NSW) and must be of heritage significance for the whole state. To nominate the Powerhouse Museum for the State Heritage Register, we need to provide an indication of the community’s value of its historical, historical association or social and cultural significance – so we are asking our Members, supporters and the community of Sydney and New South Wales what you think. Our survey takes five minutes to complete and we welcome your participation.

National Trust (NSW) Survey on Heritage Significance of Powerhouse Museum
The link to the Survey is:
https://www.surveymonkey.com/r/RD8ZZ2P

In 1997 the National Trust listed the former Ultimo Depot Tramshed on the National Trust Register. On 27th February, 2015 the NSW Premier the Hon Mike Baird announced that Sydney’s Powerhouse Museum would be moved to Parramatta, in the city’s west, if the Coalition Government were re-elected. A site in Parramatta had not been chosen and the existing site at Ultimo would be sold to developers. It appears that Mr Baird considered that his government’s re-election would be a mandate for the sale and move rather than traditional public consultation processes.

A NSW Parliament Upper House Inquiry has revealed that the construction of a new building at the Parramatta site proposed for the Museum move would impact on two historic properties from the late 1800s – Willow Grove and St. Georges Terrace, listed on the National Trust Register in 1985 and 1984.

On 4 July, 2020, the NSW Government announced that it would “retain the Ultimo museum”, stating “Sydney’s Powerhouse Museum at Ultimo will continue to welcome visitors to its renowned exhibits, with the NSW Government today announcing it will remain open”. The NSW Treasurer the Hon. Dominic Perrottet” said the existing museum at Ultimo would provide “a jobs boost and support to the arts community, which has been hit particularly hard by the COVID-19 pandemic.

“The NSW Government had planned to sell the current site at Ultimo for up to $195 million with proceeds to be contributed towards the cost of building a new facility at Parramatta.

The announcement also stated “The government will explore if some of the funds earmarked for relocation costs could be used on renovations.”

The Trust will promote its views on the Powerhouse Museum in the media and argue that proper public consultation has not been undertaken on this major proposal for a public museum icon. 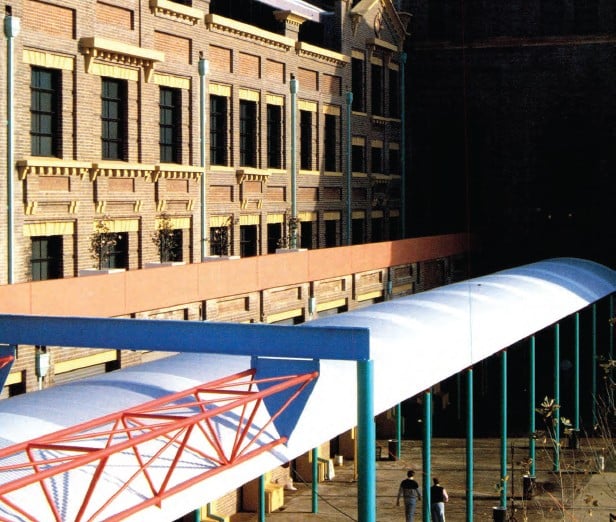 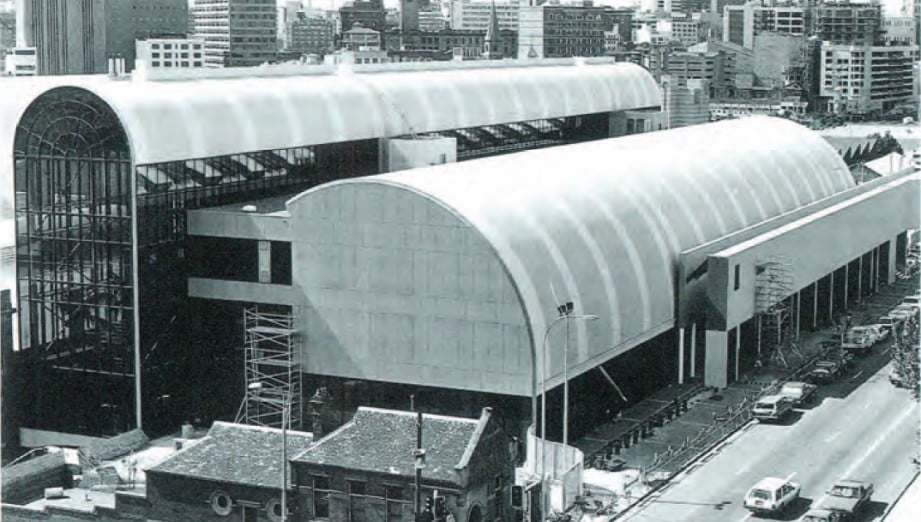 At that time the NSW Government was considering a site at Ryde for the construction of a new Museum of Technology. Several correspondents with the Sydney Morning Herald noted “the convenience of a near-city (Sydney) site for tourists, including of course the taxpayers of NSW. The Ultimo Powerhouse is part of a technologically rich neighbourhood, surrounded by old port and rail facilities, workshops and factories, markets and woolstores. And, it is within a few minutes’ walk of two important technical institutes.”

On 13 August, 1979 the Premier of NSW, the Hon. Neville Wran announced that the Utimo Power Station and Tram Depot would become a new Museum of Technology to replace the Museum of Applied Arts & Sciences in Harris Street, Ultimo and, in his words, would become Sydney’s symbol of the 1980s and one of Sydney’s great attractions. The Museum of Applied Arts and Sciences was founded in 1880, following the Sydney International Exhibition held in the Garden Palace building in Sydney’s Botanic Gardens in 1879. Exhibits illustrating scientific and technological achievements throughout the world formed the original collection of the then Technological, Industrial and Sanitary Museum. Sadly, almost the entire collection was lost during the fire which destroyed the Garden Palace in 1882. After a short stay in some temporary sheds behind Sydney Hospital, the Technological Museum as it later became known, moved to its new location in Harris Street, Ultimo in 1893.

A Heritage Council 1983 Report noted “the fabric of the Ultimo Power House embodies the spectacular growth of electric power in Sydney and the technological changes that accompanied that growth. The Power House housed the most important innovations in steam-electric generation from the late 19th Century to the mid 20th Century. At the time of the completion of the first expansion phase, Ultimo was the largest and most powerful electricity generating unit in the Southern Hemisphere. The overhead travelling cranes when installed were the most modern of their type in the world and are now rare. The Power House was built to supply electricity for the first major tramway in Australia and for the conversion of other tramways to electric traction. The tramway network revolutionised commuting in early 20th century Sydney and played a significant role in the growth of suburban Sydney.”