Where is the Boer War Memorial you may ask? The artist was Adrian Jones and it is located in a very prominent position in the city and I am sure you have past it many times without realising.

The South African Boer War began on October 11, 1899. A lack of cohesion on the part of the Boers and initiative among the imperial forces saw the conflict, which many British people believed would be over within a few weeks, become a stalemate and protracted into a period of almost three years. 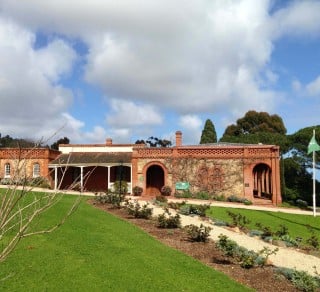