Daryl and Joan Lindsay were members of two artistic dynasties – the Lindsay and Boyd families.  Their home Mulberry Hill was a place to work creatively, but also to showcase a private collection of Australian art. Many of these works were created by friends and family who were fellow artists.

Ian Fairweather’s ‘Native (sic) Children on Water Buffalo’ was painted in the mid-1930s and dreamily depicts Indonesian children playing. Fairweather was born in Scotland, but lived a nomadic existence for many years, often visiting Australia and eventually settling in Queensland.  He was taught at the Slade School of Art in London by Henry Tonks, who was a close personal friend of the Lindsay’s. Tonk’s portrait of Joan Lindsay hangs in the Mulberry Hill drawing room.
Fairweather approached painting as a spiritual practice, his work with its strong cubist abstract influence, also draws from the cultures of Indonesia, China and Australian Indigenous art. 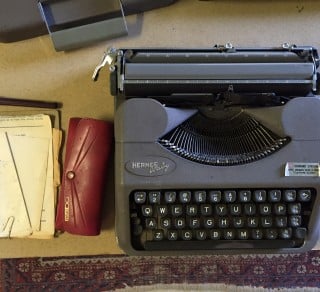 Picnic at Hanging Rock continues to mystify the public. The haunting image of the disappearing schoolgirls in the bush
END_OF_DOCUMENT_TOKEN_TO_BE_REPLACED 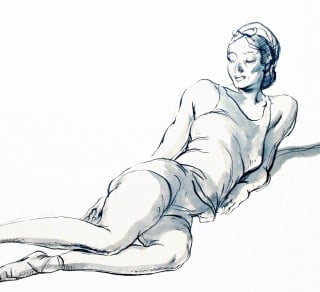 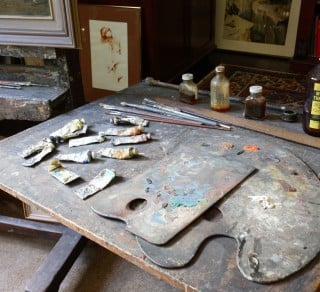 Joan Lindsay. The National Trust's custodianship of her home Mullbery Hill, contains many objects related to the
END_OF_DOCUMENT_TOKEN_TO_BE_REPLACED 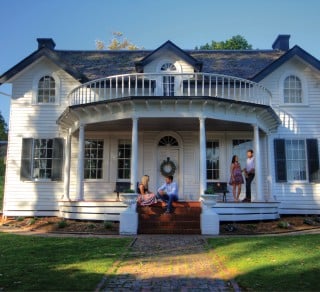 Home of Daryl Lindsay who founded the National Gallery of Victoria and Joan Lindsay author of Picnic at Hanging Rock.
END_OF_DOCUMENT_TOKEN_TO_BE_REPLACED