This archery equipment belonged to either Clara or Charlotte Sargood. They grew up at Rippon Lea.  Their father Frederick Sargood was a successful merchant, who later became a politician serving on the Legislative Council of Victoria. He built a home for his family at Elsternwick, transforming a sandy flat site by the bay, into a lush pleasure garden.  The suburban estate once comprised over 24 acres and included a productive vegetable garden, orchard, tennis courts, a lake and lookout tower, as well as extensive lawns on which to practice archery.

In her memoirs, Clara Sargood wrote “Father was very fond of archery and started an Archery Club, which used to meet every other Saturday. Six targets were put up, and the members were divided to the targets. Three arrows were shot from each end. Some of us children were allowed the privilege of hunting for the arrows. The lady who made the most golds in the afternoon was presented by Father (sic)  with a pair of gloves.” 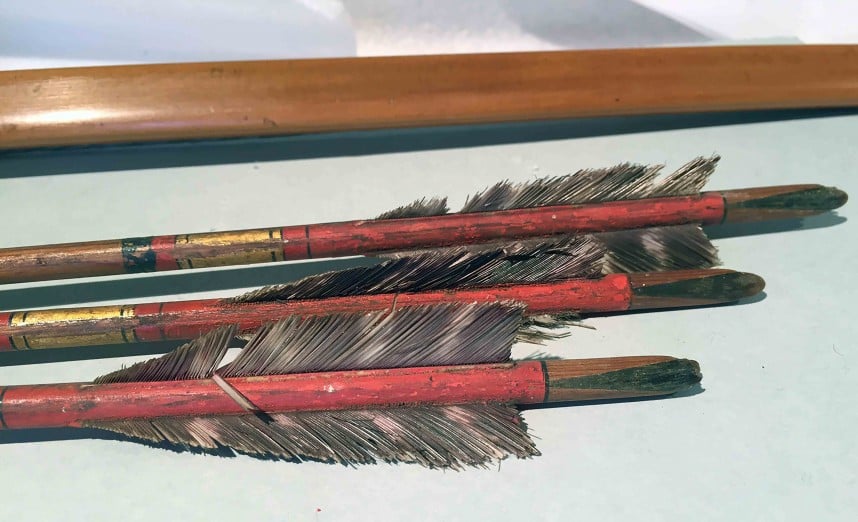 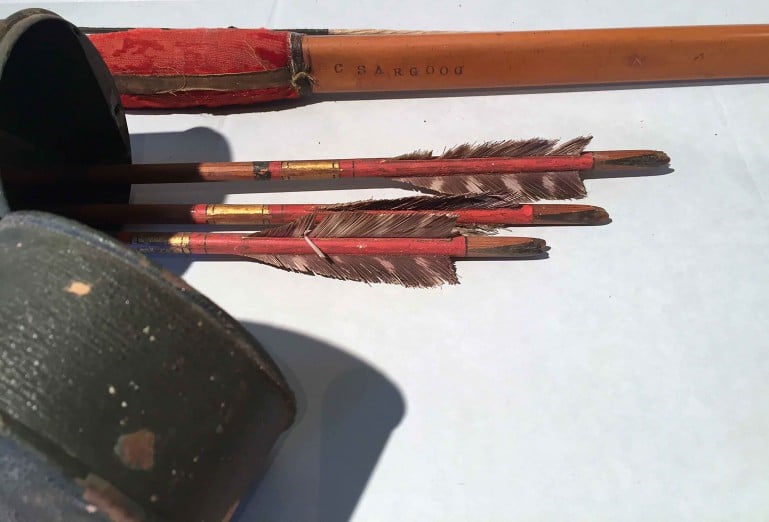 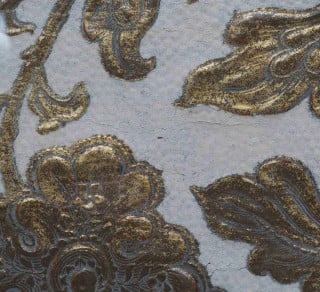 After Sir Frederick Sargood established a successful political career and remarried, he decided to renovate his home
END_OF_DOCUMENT_TOKEN_TO_BE_REPLACED
Menu