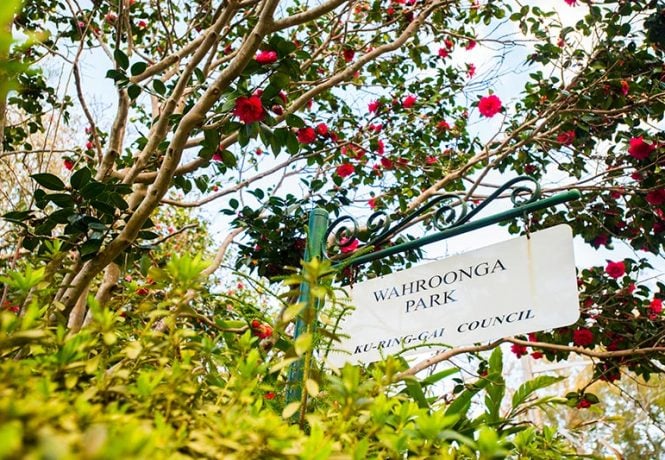 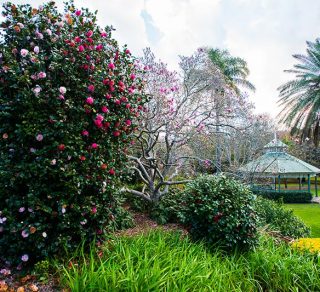 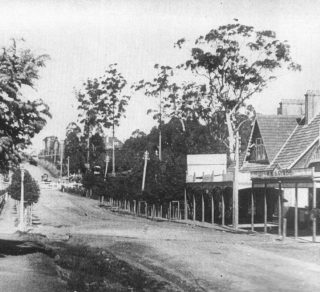 Wahroonga Park: A Journey through Time

The guided walking tour by Architectural Historian Dr Zeny Edwards will trace the history of Wahroonga Park’s journey through time with its memorials, commemorative plantings and interesting surrounds and a potential viewing of a historical landmark.

From an area which was once described as a “swampy ground covered by blackberry”, with flimsy cottages (one cottage had a chimney made of kerosene tins) and a humpy, Wahroonga Park evolved into “the gateway to the district worthy of the traditions of Wahroonga”. Through the efforts of the Wahroonga Progress Association (founded 1895) and with the instigation of John Sulman, the Park gradually developed until it eventually became acknowledged as “Wahroonga’s Front Door”. In 1894, he designed the Wahroonga Village Stores in Coonanbarra Road which became landmark venues in the village. The Village Stores were directly opposite Sulman’s landholding known as Noonan’s Paddock, which, in 1895 was acquired by the Association to be developed as the site for Wahroonga Park.

The park was ‘laid out’ over many years through the largesse of notable residents, private donors and community effort to transform it into a park of outstanding heritage significance as the “front door” to Wahroonga.