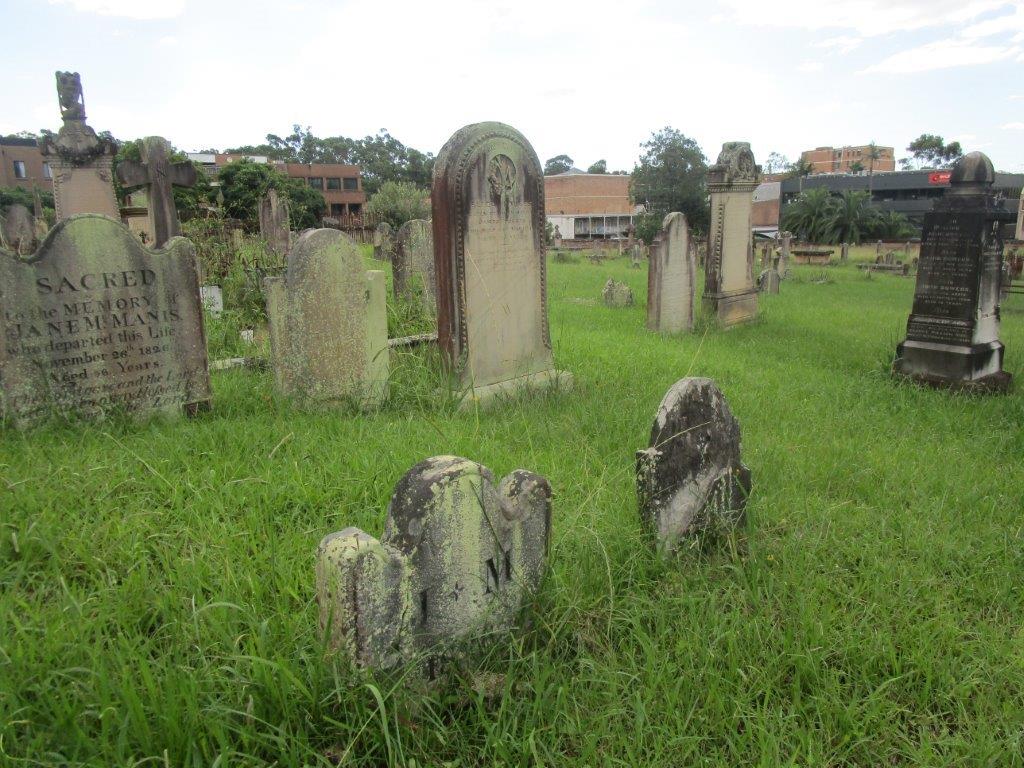 With her 'curiosity' working overtime Kerima- Gae Topp's powerpoint presentation has more intriguing 'tales from beyond the grave', which will include stories from Australia's oldest remaining cemetery to one in New Zealand devastated by an earthquake.

The latest in a series of very popular ‘Talking Tombstone’ stand-alone presentations.
Learn of a connection with a legendary Australian sporting ‘hero’ to a gentleman who thought he was on a ship to Holland, but instead was heading to ‘New Holland’, a man who was the ‘talk of the town’ but now lies in a pauper’s grave, a grave once visited by the famous Houdini on a trip to Australia, a race car driver who met with a tragic end, two convicts who celebrated two Australian firsts and a couple of historic ‘gems’ in Australia’s oldest remaining cemetery.
A look at symbolism plus some finely crafted Victorian era monuments which ask the question…. ‘Are today’s mass produced, machine-made headstones as unique and creative as those from years gone by?’.
As a finale a visit to a Christchurch, NZ cemetery, devastated by the 2011 earthquake, to view the grave of a man whose name is very well known but most locals don’t know where he is even buried.
Morning tea is included.