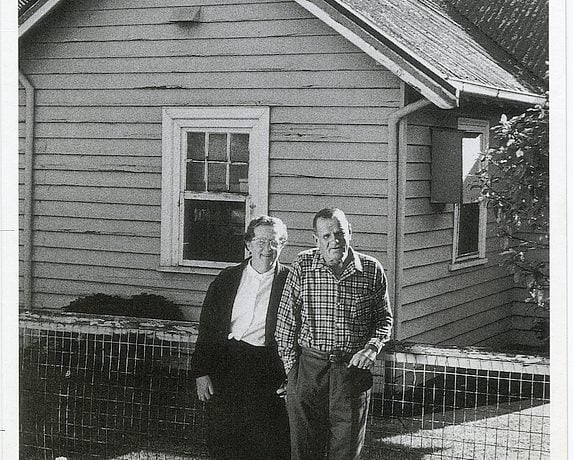 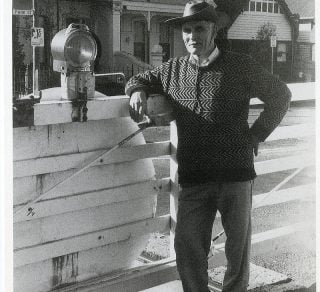 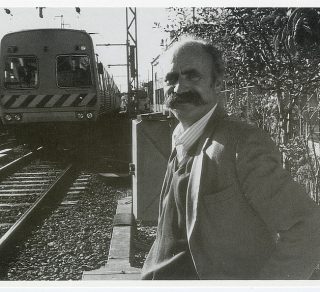 Stories of the Upfield Line

A walk along the the heritage listed Upfield Railway line looking at the unique railway infrastructure and talking about the people who operated the level crossing gates until the late 1990s.

The Upfield Railway line has been threatened with closure several times in its history – dating back to 1884. Each time it has been saved by Council and community opposition.

The line has typical and now rarely seen features of 19th Century railway infrastructure. These include some of the original level crossing gates, some of the cabins used by the gatekeepers, early signal boxes and the stations built in the nineteenth and early twentieth century. Over the next few years the level crossings in Brunswick will be replaced by skyrail so these features are under threat.

The walk will examine some of the heritage aspects as well as more recent additions. Family members of the gatekeepers will recount stories of life at the level crossings.