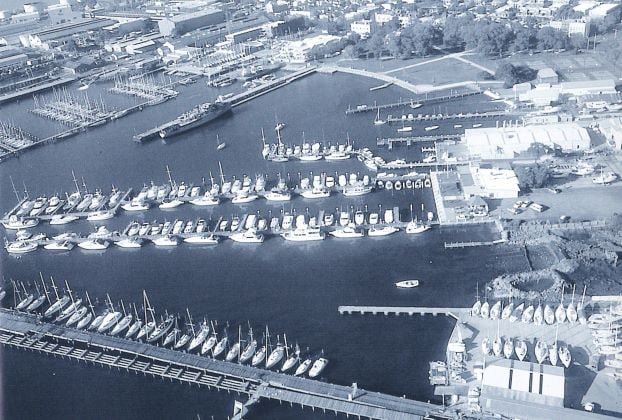 Presented by Royal Victorian Motor Yacht Club
The waterfront along The Strand and Nelson Place in Williamstown is steeped in maritime history, with several clubs having heritage of national significance. 118 years after it was originally established as the Victorian Launch Club, the Royal Victorian Motor Yacht Club in Williamstown lays claim to being the oldest continually running motor yacht club in the world. Steeped in tradition and proud of its Royal Charter granted in 1937, the RVMYC has both a rich past and a vibrant present. The Club’s interesting history includes a time when club boats were used on active patrols of Bass Strait and Victoria’s coastline during WW2, some serious power boat racing way back in 1914 and, more recently, close ties with the Australian Navy. Join a guided tour of the club and marina, while enjoying fabulous views of the bay and the city skyline. Fun activities on the lawn. Bar and bistro open.