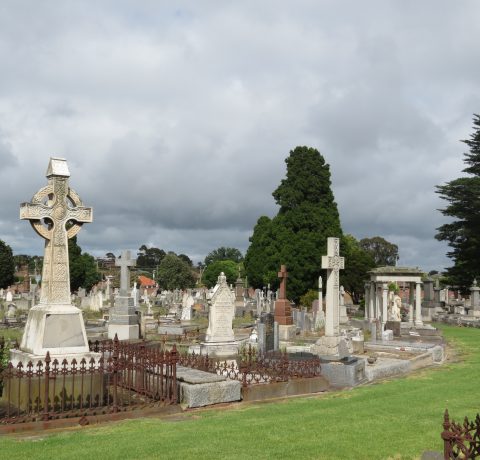 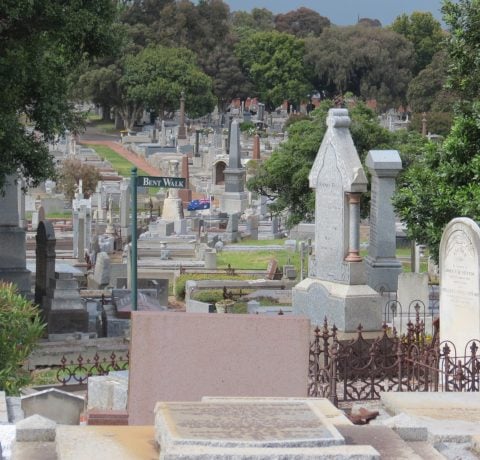 Remembering those who served

On this walk we will visit 8 service persons who have been honoured with a flag. James Ernest Newland who was awarded a VC ‘For most conspicuous bravery, and devotion to duty, in the face of heavy odds, on three separate occasions’, Gladys Cain a Nurse at Caulfield Military Hospital who died during the Spanish Flu Epidemic, George Hawke Northcote whose wife perservered to be allowed to go to England to care for her husband George who was badly injured. Today we pay homage.