Over-sexed, Over-paid and Over Here: When the Yanks came to Surry Hills and Darlinghurst during WW2Murders Most Foul: Historical True-Crime Talks & Walks 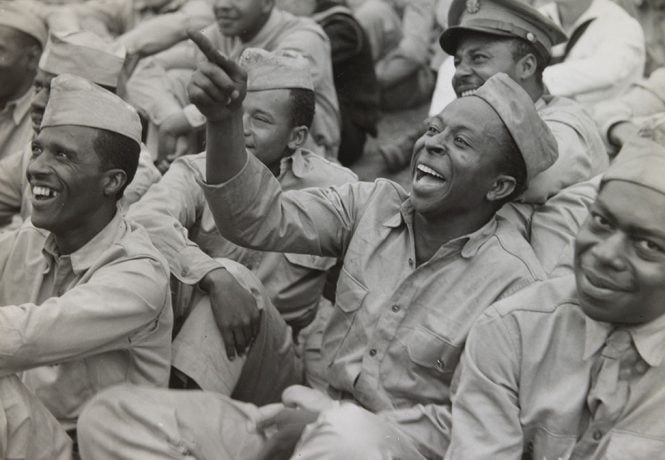 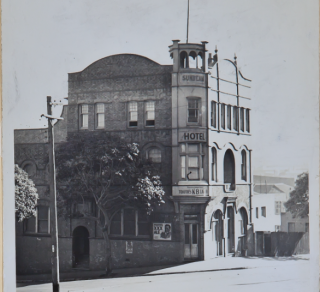 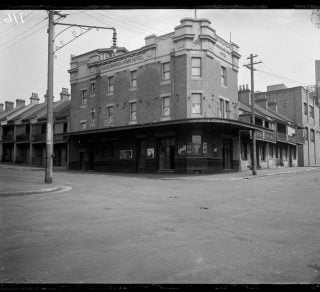 Over-sexed, Over-paid and Over Here: When the Yanks came to Surry Hills and Darlinghurst during WW2

WW2, thousands of American servicemen flooded Sydney seeking vice and debauchery. US racial segregation meant only Surry Hills was where African American servicemen were allowed to party. The gangsters made bank. But all parties must end and when this one ended the streets ran red with blood.

In WW2, Sydney became the destination for tens of thousands of US servicemen on R&R. These “yanks” came to Sydney with pockets of cash looking for a good time. Dancing, sex, drugs and booze were all high on the list for a good night out. The demand for vice was insatiable, huge profits were to be had. Consequently, behind the neon signs and cabaret acts lurked a violent underworld of gangs fighting a war for control of the markets of vice and pleasure. Being the centre of Sydney’s underworld, much of this war was fought on the streets of Surry Hills and Darlinghurst.

In this talk, you will hear how the US military enforced racial segregation on their troops in Sydney and forced the African American GIs into the working-class neighbourhoods of Surry Hills and Darlinghurst. ‘Black only’ clubs, pubs and brothels were established where the music was alive, and all the Sydney girls wanted to party.

National Trust members get a 25% discount when booking with promo code NTMEMBER.