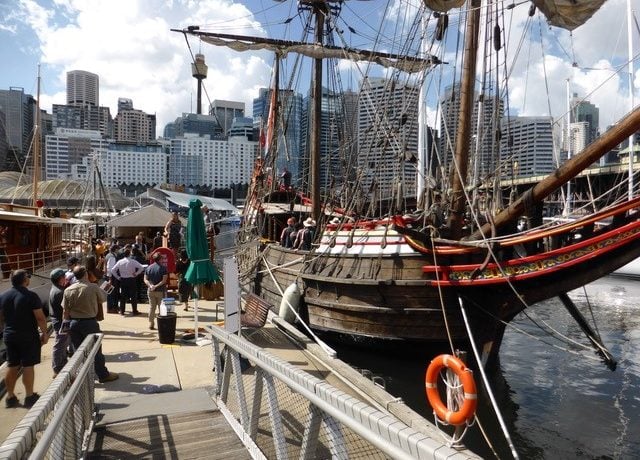 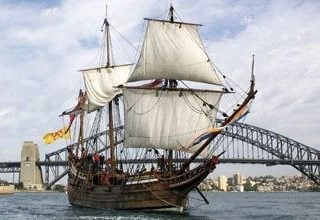 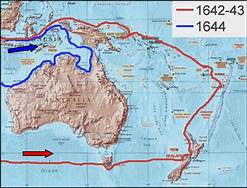 Discover 47 digitised maps dating back to 100 BC, showing Asia and China, but not Australia until 1606. This online presentation concentrates on the Dutch maps of the 17th century, mainly by VOC seafarers, but also includes the mapping by the British, French and Italians until 1815.

The Dutch Australian Cultural Centre was established in 1983. It has recently gone digital to spread awareness of the contributions by the Dutch to Australian society. That includes the mapping of this island continent.

By 1644, after Tasman’s second journey, 65% of the Australian coastline was mapped. This demonstrated that it is a large island. Other contributions were made in the 19th century, for instance by Guillaume Delprat, a Dutch metallurgist who was CEO of BHP for 21 years and also encouraged the steel industry in Newcastle. Palings arrived on the Gold fields in the 1850s but soon established his sheet music and instruments career. Who doesn’t know Berkelouw the bookshop? The KLM successfully participated in the London to Melbourne air race in 1934. The Dutch participated in WWII as the “Fourth Ally”.

After WWII 300,000 Dutch migrants settled in Australia, making major contributions in every sphere of life in Australia, proud to participate in this national event. 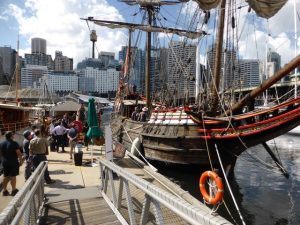 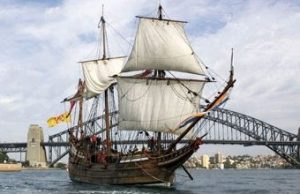