Objects from the pastThe Balmain Association 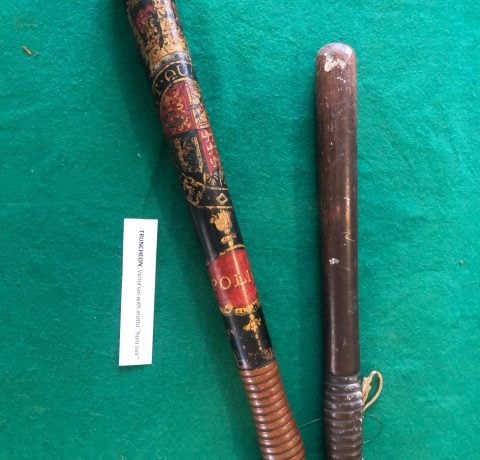 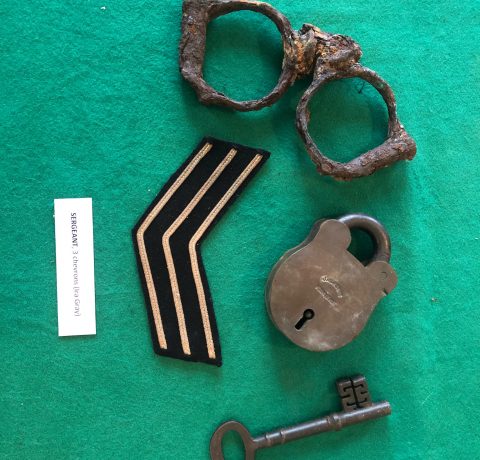 Objects from the past

The Balmain Watch House represents a slice of social history from the mid 19th century through to today. Visitors to the exhibition will be able to get a sense of the various incarnations the building has gone through. From police lockup to family home to a hub of social action.

The Balmain Watch House was begun by Edmund Blacket in 1852. It served as a police lockup until 1920 when it became home to local policeman Ira Gray and his family (all 14 of them). From 1965 it became the home of the Balmain Association formed to resurrect what was then rapidly becoming a ruin and to champion the preservation of the local history of Balmain and surrounds.

The exhibition brings to public display artefacts of the Watch House’s history. Discover artefacts rarely taken from the archives.