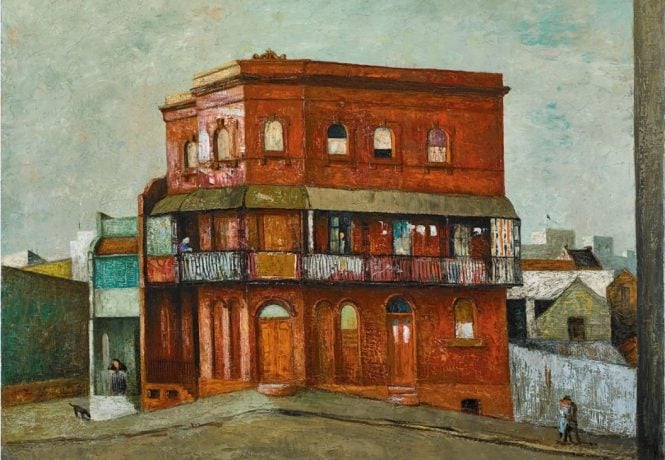 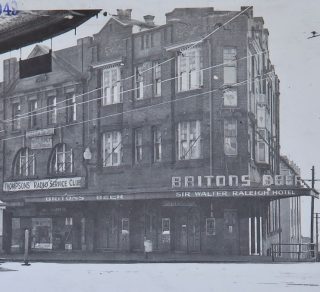 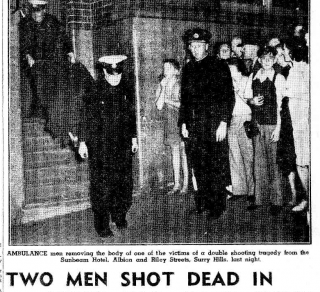 Over 120 pubs existed in East Sydney in the 19th century. Some are still licensed, some since demolished and many, like old ghosts, haunt the streets as cafes, homes and shops. They all have incredible stories of mayhem, madness and murder. Listen to incredible stories about these old pubs.

No less than 120 hotels, pubs, inns and taverns could be found in Surry Hills, Darlinghurst and Woolloomooloo during the 19th and early 20th centuries. Today there exists just over 40. Many of these old pubs sat in prominent locations, though they have since been demolished. But dozens still stand, although they have been unlicensed for over 100 years. These old hotels haunt the streets like lost ghosts stuck in limbo. No longer serving ales and stouts, today they serve lattes, espressos, designer fashion, tattoos or have been homes for generations.

Discover the old lost pubs and learn how to identify them. Learn how hotels operated in colonial Sydney and how they provided accommodation for the living and the dead. Learn about the difficulties of colonial brewing. Hear stories of the incredible events and horrible murders in and around these old hotels between 1800 and 1990.

At checkout, National Trust members use promo code NTMEMBER for a 25% discount on all tickets purchased.