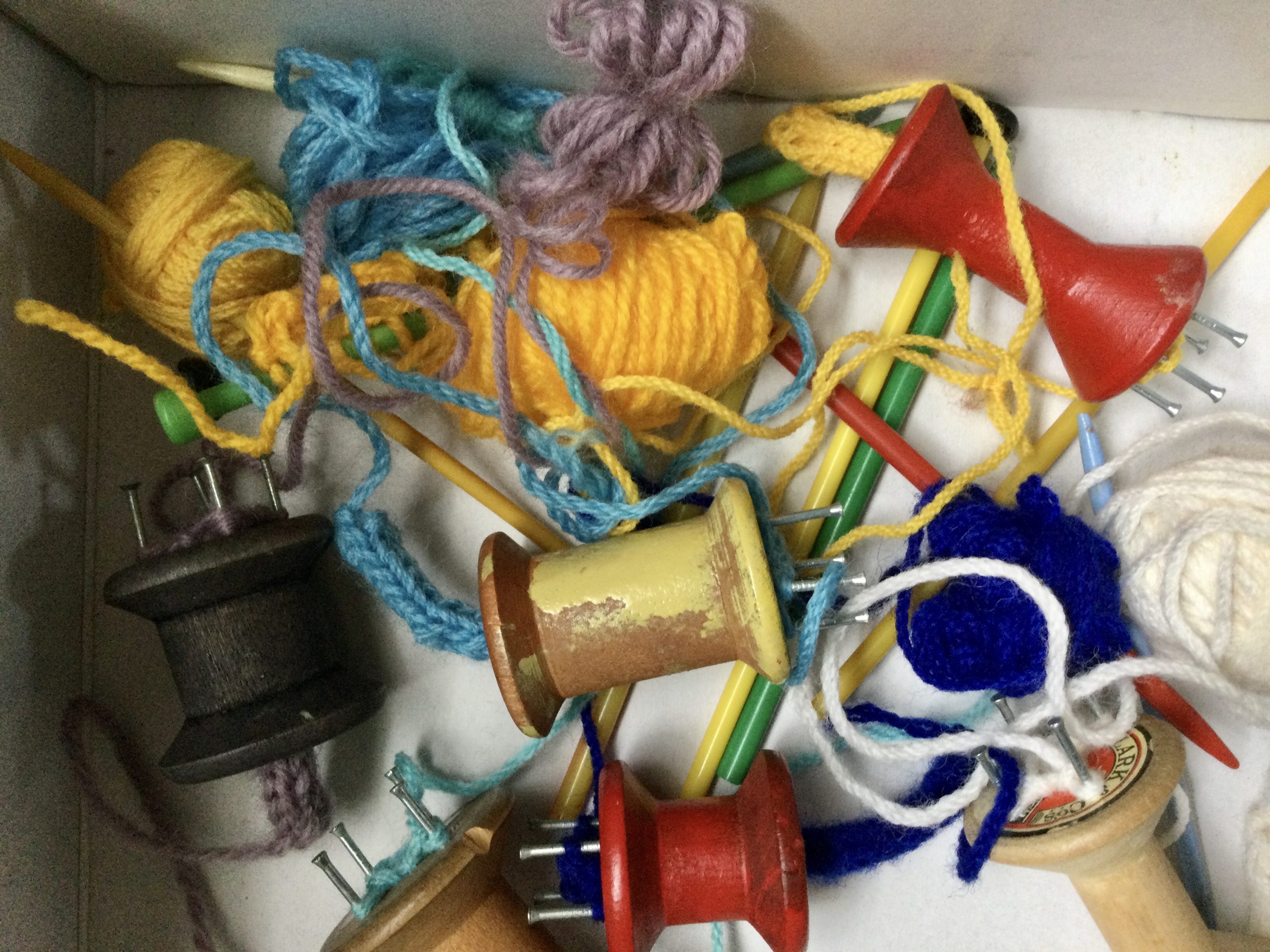 Life in an 1870’s Limeburners’s Cottage in Sorrento

Explore this original limeburner‘s cottage built of local materials in 1869. See the kitchen equipment, how food was cooked, cooled and preserved, and how precious letters were weighed for the post. With no shops in Sorrento then, the Watts family grew, made and created what they needed.

Take time to imagine what life would have been like for the 9 Watts children and their parents John and Jenny in Ilfracombe.
Explore the tools and implements used by members of the family – for mending shoes, scything grass for their animals, making butter and creating the rag rugs.
Life was tough but healthy. After one of the many ships was wrecked at the Heads you could go down to the beach and find treasures – like the kauri wood used in the window and door frames from the wreck of the Hurricane.
Want to know about the fascinating stories of the area? Visit the museum next door and learn about the Boon Wurrung people, the first European convicts and settlers on Port Phillip Bay in 1803, and early tourism wth the Bay ferries and steam trams.

Test your observation skills with our Museum Treasure Hunt.

Who was George Coppin? How tall was William Buckley the escaped convict? On what wrecked ship did the figurehead proudly sail?

We are next to the beautiful Pioneer Gardens on the roundabout at Back Beach Road Sorrento.