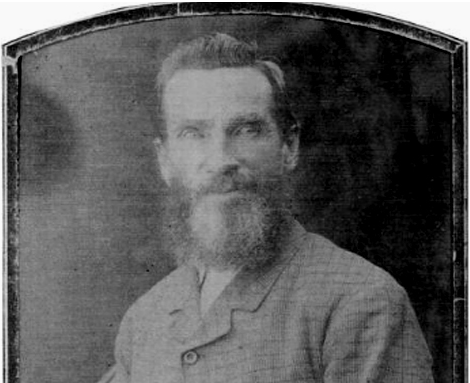 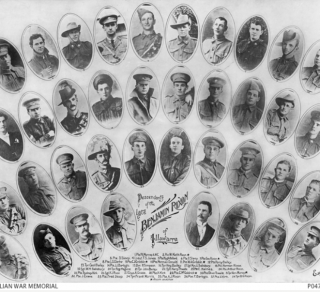 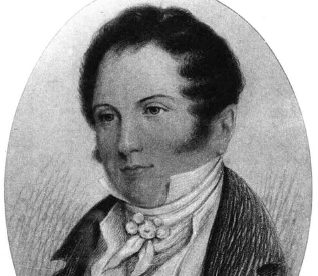 Hear interesting stories of our early pioneering families who came to the Illawarra in the early 1800's ie: Robert Jenkins Esq. and the Berkeley Estate, Benjamin Rixon (ie: Rixon's Pass) and his daughter Julia Anne who married Robert James and the Rixon Family descendents who fought in WW1.

Robert Jenkins Esq. was one of the first five land grantees in the Ilawarra (1817). His son William built Berkeley House in 1839 and was a prominent business man and served on the Wollongong Council.

Neil Bott, a descendent of the Rixon Family, will proudly present a fascinating talk on his family history. Benjamin Rixon was born in 1806 as one of the first white triplet births recorded in Australia. He was a noted Explorer, Builder, Bushman, Tracker, Coachman and Constable. Benjamin’s daughter Julia Anne married Robert James who was born on the Jenkins Berkeley Estate. The Rixon Family (pic.) had thirty-eight men from the Illawarra area who served their country in WW1, all connected by marriage or descendents of Benjamin and Margaret Rixon.

Handmade red poppy wreaths and single stemed poppies (365) will be on display at the front of the original Jenkins Estate gates located within the Berkeley Pioneer Cemetery.