Heritage on the HarbourSydney Heritage Fleet 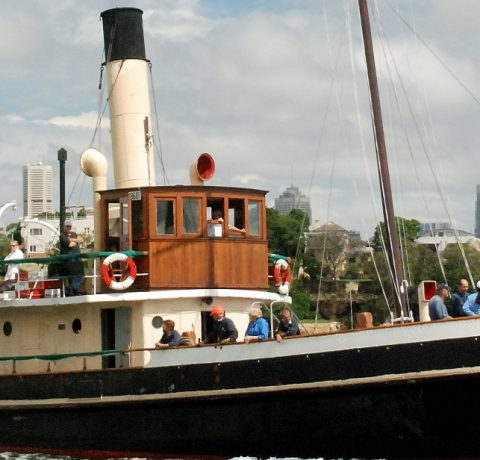 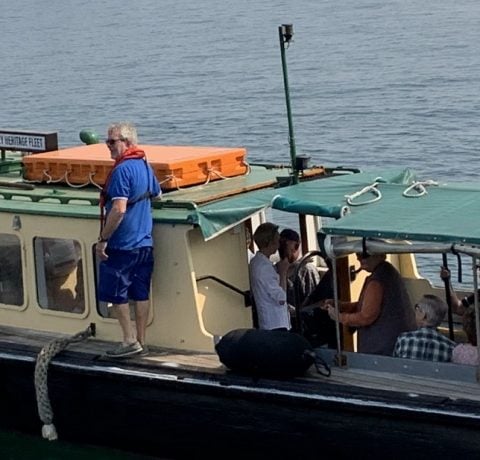 Heritage on the Harbour

Explore Sydney Harbour aboard a restored heritage vessel. Experience the magic of a 1902 steam vessel (Waratah or Lady Hopetoun) on Sydney Harbour Secrets. Hear stories of the harbour and Parramatta River islands and foreshores on six guided cruises in the 1943 former naval motor launch Harman.

On the 80th anniversary of the midget submarine attack, cruise harbour sites of engagement & hear how the night’s events unfolded
Cruise the north harbour, Bradleys Head to Balls Head. Hear stories of maritime & heavy industries, artistic achievement, harbour hotels, & more
Get up close to some of Sydney’s special places, cruising the shoreline east of the harbour bridge. Hear about one forgotten & one controversial icon
Explore the remaining working waterfront west of the harbour bridge, its new developments & the fleet’s Rozelle Bay workshops & historic vessels
Cruise the islands west of the harbour bridge. Hear of their transformation by convicts, ship builders, boy sailors, quarrymen, scientists & revellers
Cruise the Parramatta River up & back, stopping at Newington Wharf for lunch. Hear fascinating & little known stories of the river & its foreshores
Cruise the harbour’s highlights aboard our larger steam vessel where you are free to wander around & bring your own lunch

In Darling Harbour at the two anchors outside the Australian National Maritime Museum, near Pyrmont Bridge
And also for the steam vessels, at the wharf alongside Pirrama Park

Cruises range from two to four hours and therefore start and end times vary by cruise, but will be visible when booking.