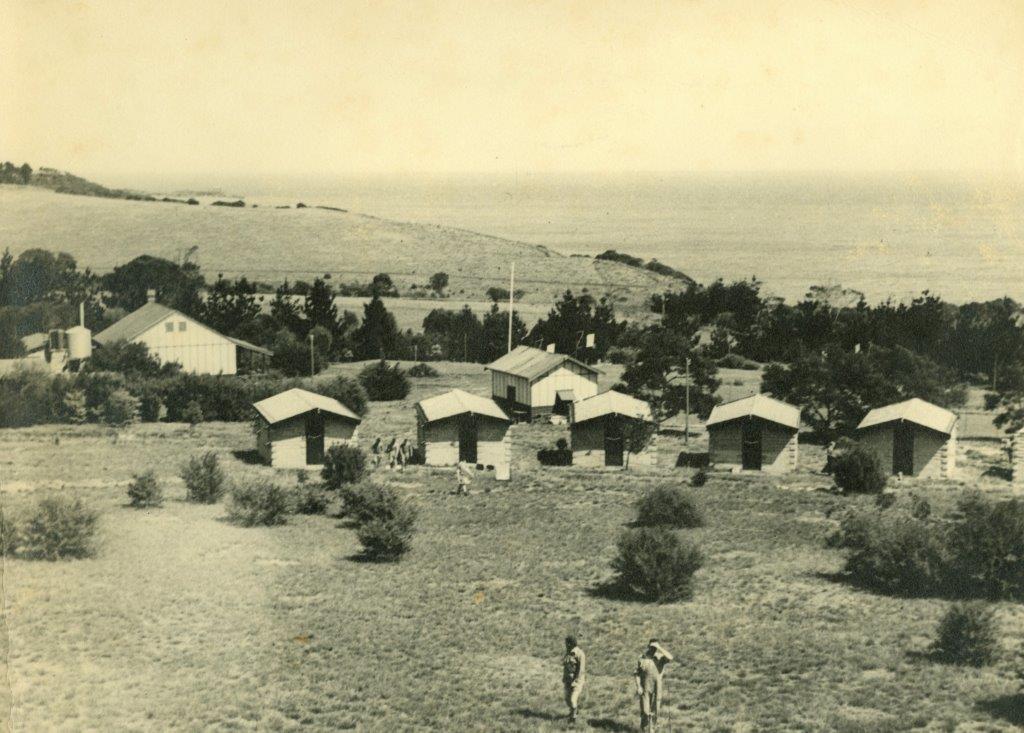 Come and explore Camp Manyung's historical grounds & buildings with a guided tour lead by one of the YMCA's staff, followed by a complimentary morning tea.

Learn about some of the camp's significant buildings like the 'bunkhouses & Manager's residence that feature distinctive elements, such as rusticated corners, pointed gabled ends and Burley Griffen 'Knitlock' roof tiles.

Camp Manyung is of Historical Significance at the State level, established in the 1920’s, its buildings and structures were largely designed by Eric Nicholls through the 1930’s. The camp is historically significant for its ability to demonstrate the beginnings of holiday recreation camps in Victoria in the interwar period, as an early and substantial example of the type. It is the second oldest YMCA Camp in the State, and illustrates the educative and community philosophies of the YMCA camps, influenced by American models. This is demonstrated by the open air character of the layout, the integration with nature through re-vegetation of the site, the provision of sports facilities and an outdoor Chapel.

Come and visit the site for an hour long tour of the camp and grounds, followed by a complementary morning tea in our Dining Hall.