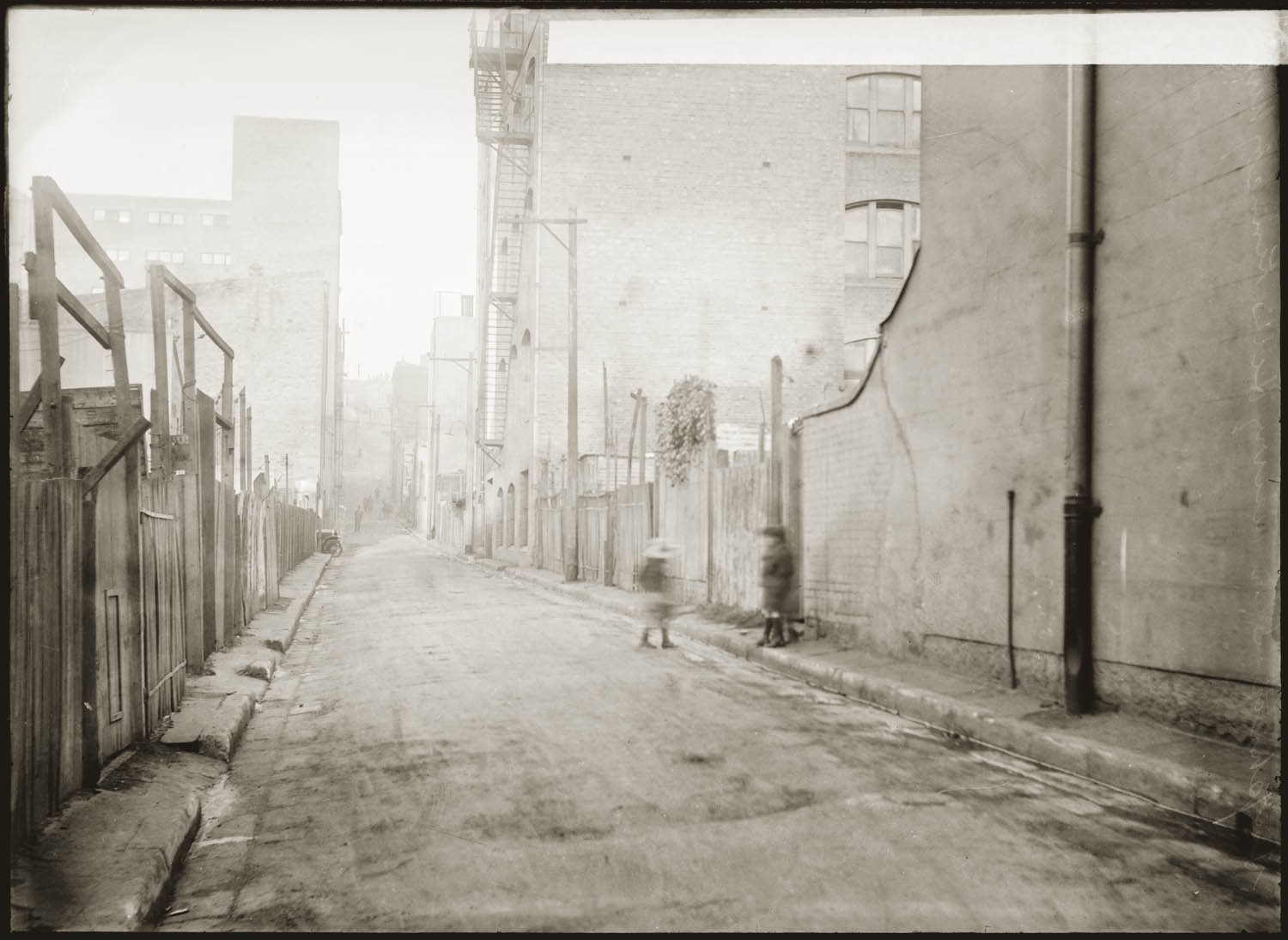 A Map of Murder; The Forgotten Murders of Surry Hills, Darlinghurst & Woolloomooloo (1880 to 1960)

Surry Hills and Darlinghurst were quiet villages in colonial times... until 1891 happened and for the next 100 years, they became the vice & murder capitals of Australia. Discover how and hear about the worst and most sensational murders committed that were forgotten until now.

Surry Hills and Darlinghurst are trendy neighbourhoods today with hip cafes, boutique retail outlets and funky bars; however, this image is relatively new and the result of a gentrification. Not long ago, the postcode of 2010 was infamous for debauchery, heroin, prostitution, crime and murder. But murder was so rare in Surry Hills before 1891; the town barely had a police presence. After, the area because famous for it.

You will discover the factors that contributed to Surry Hills, Darlinghurst and Woolloomooloo transforming into the epic centre of vice and crime in Sydney. You will hear stories about the most significant murders that changed Sydney forever between 1880 and 1970. Including the events, the investigation, the court proceedings, and the public and press reaction. Then as a group we will be able to discuss each case, scrutinising the details, evidence and verdicts.

National Trust members get a 25% discount when booking with promo code NTMEMBER at ticket checkout.

The corner of Commonwealth street and Reservoir Street, Surry Hills.