Initial community action in the city resulted in some successes and some compromises but a construction boom erased much of Melbourne’s heritage as the 1960s progressed. 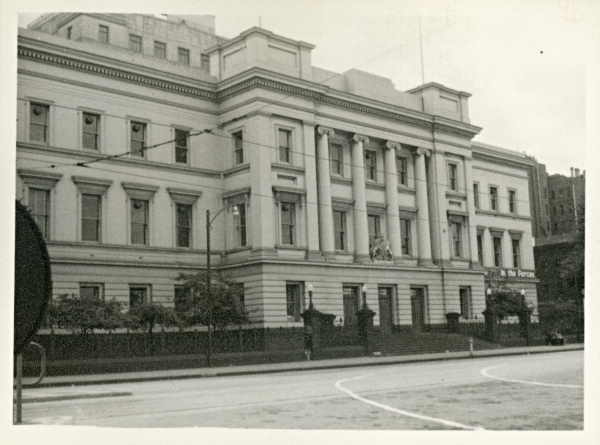 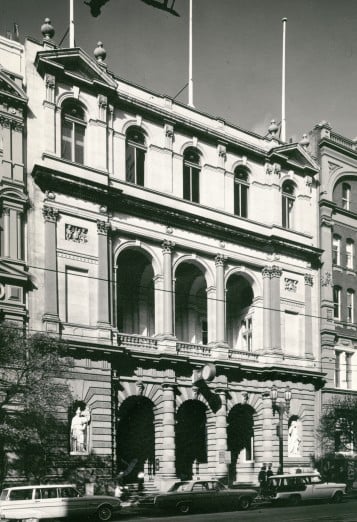 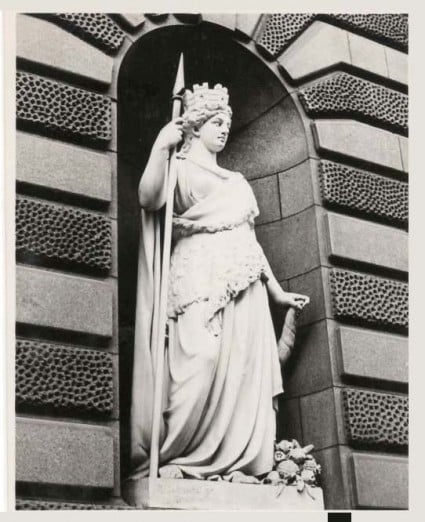 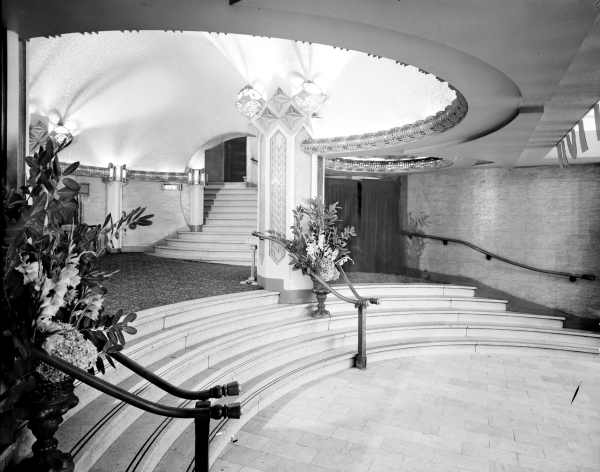 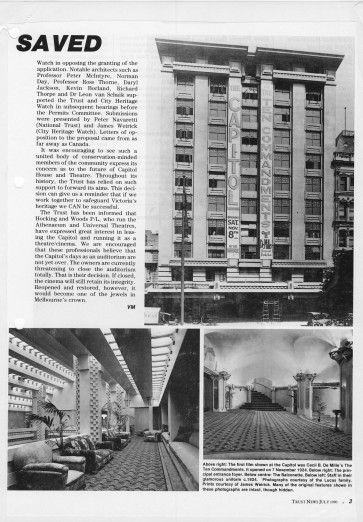 Parliament lobbied as an early battle stays demolition in 1959.

Opened in 1876, Customs House Classification was a key Port of Melbourne building at the corner of William and Flinders Street. After the Customs Department vacated in 1957 the building was slated for demolition. Amid community concern, a preservation campaign was started and state and federal members of Parliament were effectively lobbied by the National Trust to save the building. Customs House was eventually reopened in 1969 as Federal Parliament offices and is now the Immigration Museum.

Ada and Elsie survive but the stone bank was lost.

A two storey stone building with twin towers and a domed banking chamber, the Union Bank of Australia Classification at 351 Collins Street was completed in 1880. Decorative features of the bank’s façade were twin statutes, located to the left and right of the entrance. The figures represented ‘Australia’ and ‘Britannia’, but were colloquially known as Ada and Elsie. When demolition of the Union Bank was announced for a new high rise Stock Exchange in 1965, the National Trust was offered the façade. But with no funds or new site, only a few small parts were saved — the statues and some capitals went to the new Melbourne University Architecture Building, and the top-most orbs lie in the garden at Como.

Built in 1924 and designed by Walter Burley and Marion Mahony Griffin, the Capitol Theatre Classification was the first large and sumptuous ‘picture palace’ to be built in Victoria. The Theatre’s cave-like crystalline modeled plasterwork, illuminated by concealed coloured lights, was innovative and highly advanced in concept and design. The cinema closed in 1964 and plans to replace it with offices and an arcade were developed. The Royal Victorian Institute of Architects and the National Trust led a campaign, backed by Robin Boyd, to save the theatre and were supported by public and international academics. After much public discussion, a compromise was reached that saw the main auditorium turned into a smaller cinema whilst sacrificing the stalls and foyer for a shopping arcade.